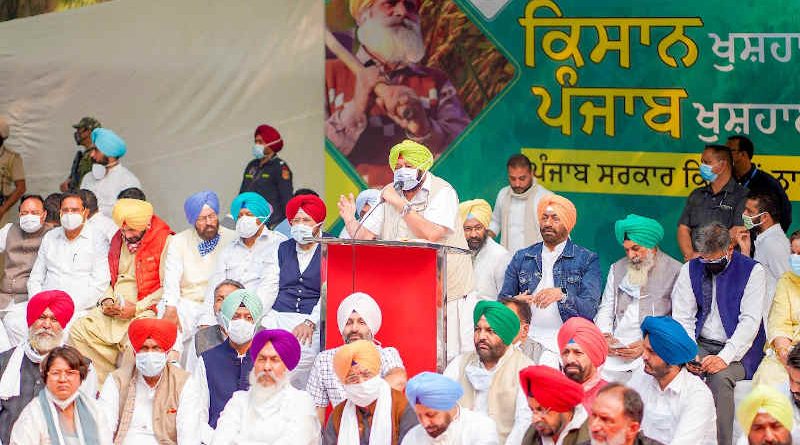 The Modi government is showing its helplessness in removing the protesting farmers who have been sitting around Delhi since November 2020.

Although the authoritarian regime of Prime Minister (PM) Narendra Modi is known for using brute force to end any kind of opposition, it has failed to stop farmers’ protests around Delhi.

A few thousand protesters mainly from Punjab have been camping on the outskirts of the national capital to protest against the farm laws recently introduced by the Modi government. Despite coronavirus (Covid-19) warnings, they have refused to vacate the protest sites although it is believed that many of them are already infected and some may have died.

Last year, when coronavirus was reported, the government had used force to drive away the protesters who were sitting at Delhi’s Shaheen Bagh protest site. They were protesting against the Citizenship Amendment Act (CAA), National Register of Citizens (NRC), and National Population Register (NPR) announced by the Modi government.

But surprisingly now the government is showing its helplessness in removing the protesting farmers who have been sitting around Delhi since November 2020. While the Modi government is being censured for holding religious and political events during the pandemic, now it will be held responsible for spreading coronavirus through Punjab farm protesters.

The protesting farmers neither wear face masks nor do they observe safe-distance to prevent the transmission of infection. Some also keep going back to Punjab where the coronavirus is causing severe damage. The beleaguered Punjab Government headed by Congress chief minister (CM) Amarinder Singh is not able to contain the contagion, as it is facing the health crisis as well as a political upheaval in the state.

A number of Punjab Congress leaders led by Navjot Singh Sidhu have staged a revolt against Amarinder Singh who has failed on all fronts during the past 4 years of his rule. So, instead of saving people from Covid, Amarinder Singh is mostly busy in saving his own position. He also has appointed an external public relations (PR) consultant who is supposed to spread falsehood and create hype in Amarinder Singh’s favor so that he could retain his post.

Many believe that Amarinder Singh is so old and lethargic that he cannot handle the administrative affairs of a whole state that has a population of over 30 million. As a result, the corruption and lawlessness is increasing exponentially in Punjab while Amarinder Singh is sitting as a mute spectator.

As Punjab is known for its mafia culture, the criminal activity has increased during the coronavirus pandemic. For example, the liquor mafia is operating in Punjab even during the lockdown. When the Punjab Government orders other shops to shut down during the lockdown, the liquor shops secretly sell booze presumably in the black market. [ You can click here to watch a related video posted on May 4. ]

Similarly, harmful drugs are being peddled openly while drug addiction has already ruined the youth in Punjab. The locals allege that all these illegal activities have not stopped during the coronavirus period while police and other officials in the Amarinder Singh’s government are complicit in these crimes. [ You can click here to watch a related video posted on May 4. ]

Obviously, CM Amarinder Singh is responsible for all this chaos and crimes in the state. If he is not disciplined, the Punjab farmers who are protesting around Delhi will bring coronavirus to Punjab and spread it in the entire state and then in the entire country.

Since Amarinder Singh is an incompetent politician, he will not be able to stop the imminent tragedy in the state. Then he will use his PR consultant to tell lies and hide the truth about the Covid calamity in the state so that he could retain his position by hook or by crook. But this outcome will not be good for the people of Punjab. 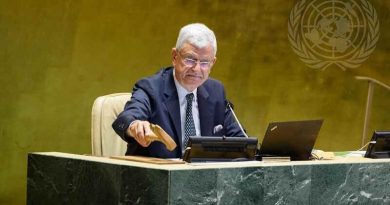