The Chrysler brand is continuing to build upon the heart, soul and the passion of Detroit with a new 60-second commercial titled “Who We Are.”

The commercial showcases the new 2013 Chrysler 300 Motown Edition and features legendary Motown founder and Detroit native Berry Gordy, taking you through his journey from humble beginnings in Detroit to the bright lights of New York’s Times Square and home of the new Broadway show “Motown: The Musical.”

The ad “Who We Are” made a broadcast debut on Thursday, Dec. 20.

The spot opens with Berry Gordy sitting in the backseat of the Chrysler 300 Motown Edition parked outside the Motown Museum in Detroit, the building where Motown Records was created. As the car pulls away the voiceover begins to tell the story of sound and drive of the city of Detroit.

As he drives through the streets, images of a young Stevie Wonder, Smokey Robinson and the Miracles, the Supremes and the Temptations flash across the screen and viewers are taken through iconic visuals of the streets of Detroit and eventually transported to the streets of New York where Berry Gordy’s destination is revealed in front of the “Motown: The Musical” marquee at the Lunt Fontanne Theatre in New York City.

The spot ends with Berry Gordy stepping out of the vehicle and saying, “We are Motown and this is what we do,” and announcing the musical coming to Broadway in March 2013. 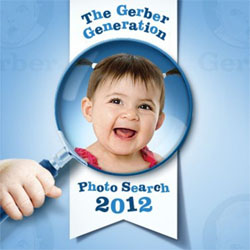 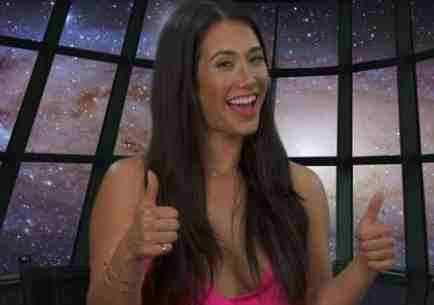