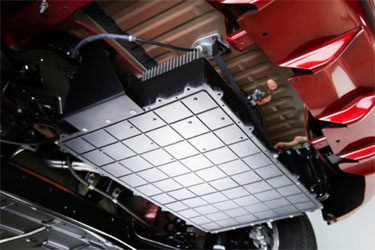 These installations, on Nissan LEAF vehicles, represent the first passenger electric vehicles in the world with full wireless charging capability, claims the company.

Drivers at the three installation locations have been trialing the vehicles for the past month, since installations began in early June, and will continue to test the systems throughout the next three months.

While the automakers around the world are going gaga after introducing their new electric vehicles, analysts are taking the transition from traditional cars to EVs with bated enthusiasm. (Read: Bumpy Roads Ahead for Electric Cars)

Meanwhile, Verizon and VIA Motors have announced that they will collaborate to develop and demonstrate plug-in electric work vehicles using VIA’s proprietary eREV (extended range electric vehicle) technology and evaluate the technology for possible wide-scale application into Verizon’s fleet. (Read: VIA Motors and Verizon to Develop Electric Vehicles)

An additional three installations will be completed in July with partners from California to Washington, D.C. The Apollo Launch Program, kicked-off in early 2012, follows six commercial partners as they trial wireless charging technology installed on their own Chevy Volt and Nissan LEAF vehicles, in a variety of real-world applications.

“With these first installations, we’re well on our way to leading the wireless charging market,” says Tom Hough, Evatran’s CEO.

The Plugless Power technology is based on electromagnetic induction, a technology that has been understood for over 100 years. This fundamental technology was enhanced by Evatran engineers with proprietary control software and coil designs in order to extend the efficient transfer of power over an air gap of as much as seven inches.

The company, a start-up, is based out of Virginia. The prototypes installed with Apollo Program partners require absolutely zero user interaction, charge the vehicles as quickly as traditional corded chargers, and function at over 90% efficiency, according to the company.

Evatran is now accepting partners for the second phase of the Apollo Program set to launch in the next six months. Partners must have Nissan LEAF or Chevrolet Volt vehicles in their fleet and be willing to drive the equipped vehicles on a daily basis, says the company. 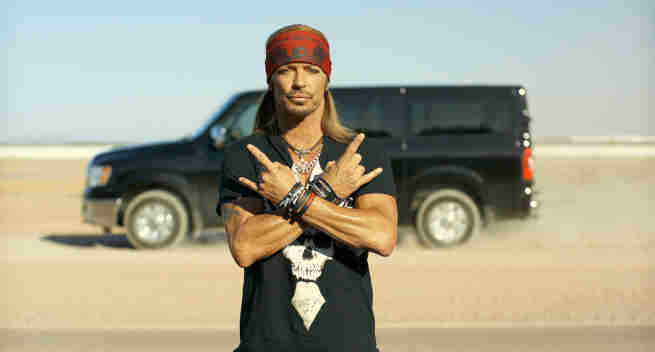 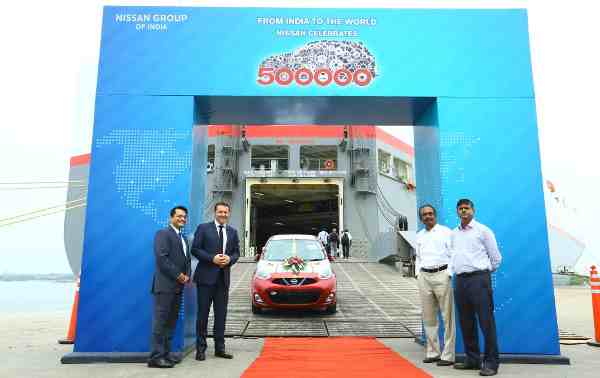 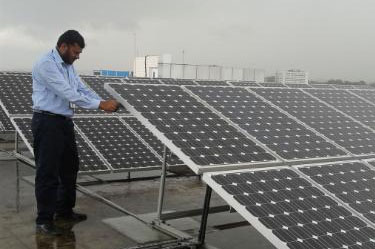