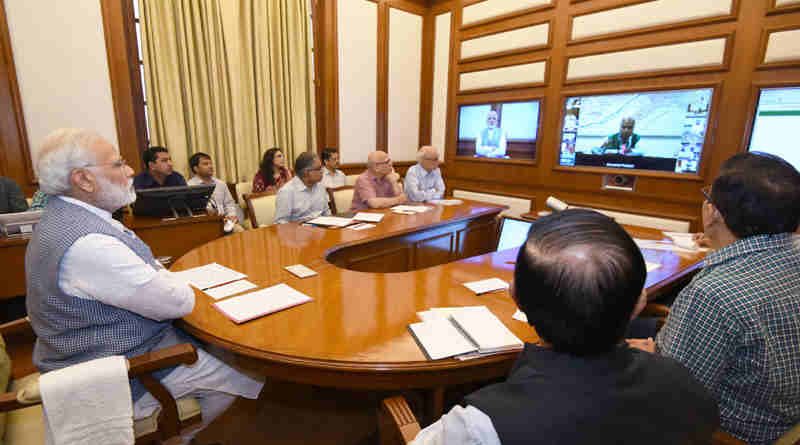 The Prime Minister reviewed the progress in resolution of grievances related to income tax. Finance Ministry officials briefed him on the progress made in this regard.

The Prime Minister reiterated that all systems should be made technology-driven, and human interface should be reduced to the minimum.

Noting the progress made in bringing corrupt officials to book, the Prime Minister said that the various initiatives and measures taken by the Income Tax Department to facilitate the people, should be communicated to all taxpayers suitably.

According to a government statement, the 27 PRAGATI meetings so far have seen a cumulative review of projects with a total investment of over Rs. 11.5 lakh crore. Resolution of Public Grievances has also been reviewed across a range of sectors.

As they are extremely inefficient and illiterate, Indian politicians and bureaucrats do not take decisions to resolve public problems. They keep throwing written public complaints from one desk to another. Consequently, aggrieved citizens are left with no other option but to approach the courts. As courts are always overcrowded, their decisions are either inordinately delayed or lack justice. Click here to read more. 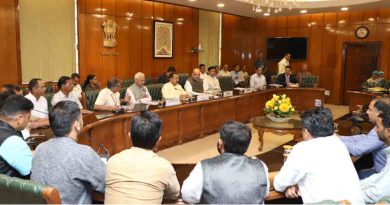 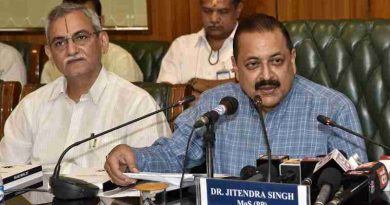 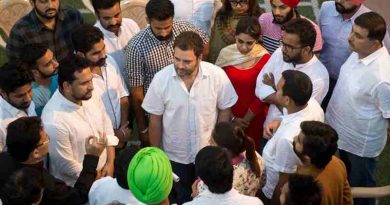