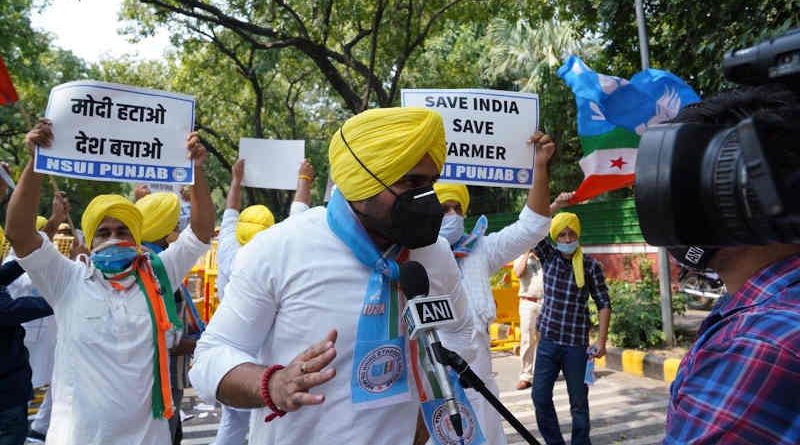 Farmers have asked the Punjab Government to hold a special Assembly session by October 15 to nullify the laws passed by the Modi government, failing which they would protest outside the houses of Congress leaders.

Punjab farmers have decided to intensify their agitation against the new farm laws introduced by the government headed by Prime Minister Narendra Modi.

The farmers have also rejected an offer given by the Secretary (Agriculture) in the Modi government to hold a dialogue on the contentious farm laws. The protesting farmers complain that it is a casual offer just to explain the benefits of the new laws.

Currently, hundreds of thousands of farmers in India are defying the safe-distancing coronavirus guidelines to protest on roads against the Modi government and the new laws. Farmers fear that these laws will deprive them of their farming rights and they will lose their lands which will be grabbed by Modi’s capitalist friends.

The farmers – who are also supported by political parties and social activists – held placards that asked people to dethrone Modi to save India. The agitation gained momentum after the Modi government passed on September 20 its farm Bills in the Rajya Sabha by voice vote amid uproar and protests by opposition leaders.

According to reports, 30 farmers’ unions of Punjab, at a meeting Wednesday (October 7), asked the Punjab Government to hold a special Assembly session by October 15 to nullify the laws passed by the Modi government, failing which they would protest outside the houses of Congress leaders.

The farmers have also rejected Punjab Government’s advice to stop the ‘Rail Roko’ (block trains) campaign, as they are blocking the railway tracks as part of their protest.

Meanwhile, a slew of Punjabi artists has come at the forefront of the ongoing agitation against the farm laws. Popular singers and actors such as Harbhajan Mann, Deep Sidhu, Sidhu Moosewala, Ranjit Bawa, Jass Bajwa, and Ms Sonia Mann are supporting the protests and addressing public rallies in several parts of Punjab, an agrarian state in India. 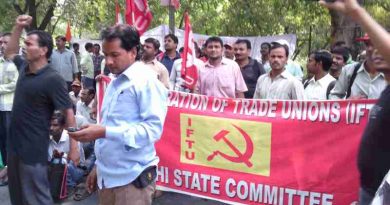 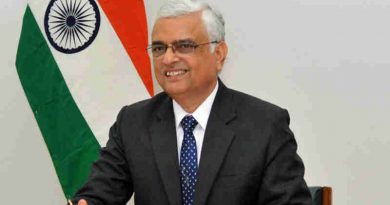 January 26, 2018 RMN News Comments Off on How to Use Aadhaar and EVMs to Win Elections in India 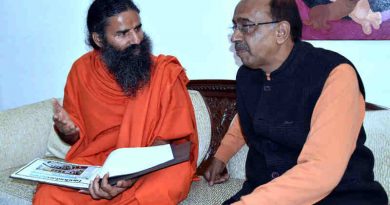