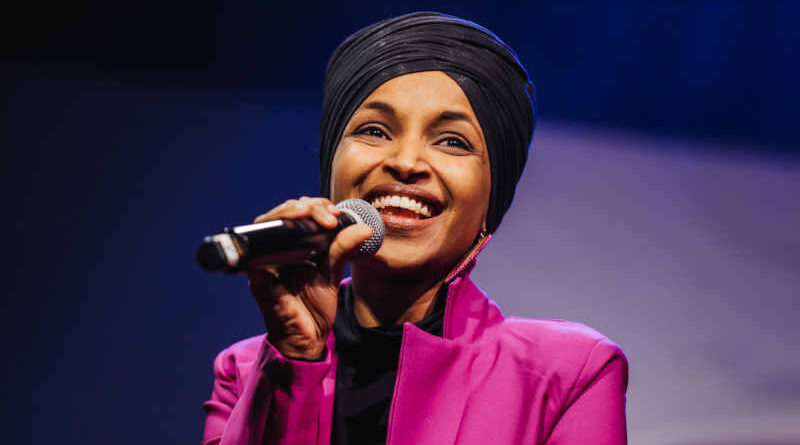 The Unrest
Magazine on Economic and Political Upheavals in the World

Raman Media Network (RMN) Company – which is working in diversified content creation, management, and distribution businesses on a global scale – is publishing The Unrest news magazine that covers economic and political upheavals in the world. The magazine is being edited and produced by Rakesh Raman who is the editor of RMN News Service.

The main stories in the latest July 1-15, 2022 issue of The Unrest magazine are:

– Short Stories of Politics and Unrest in the World

– Crime, Corruption, and Impunity in India

You can download the magazine and share it with your friends and colleagues so that they could support this editorial initiative. It is also given below in the digital format. 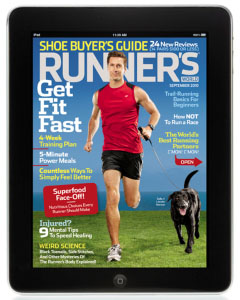 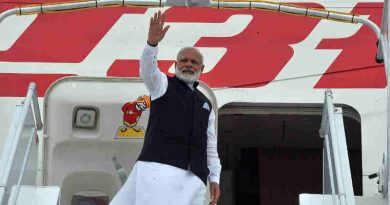