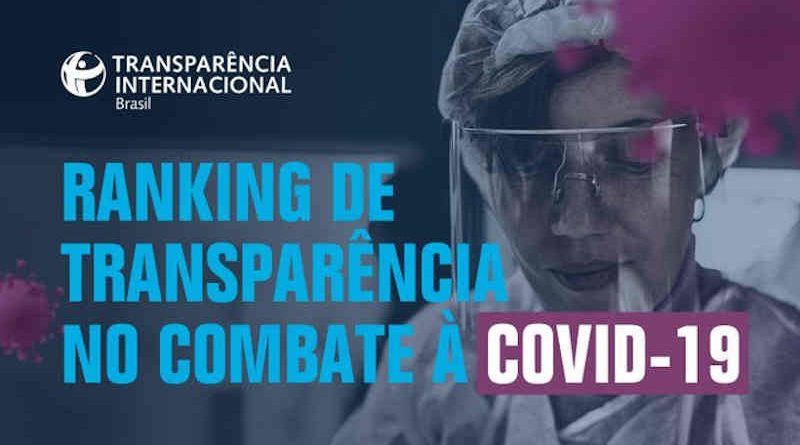 Super spreader Brazil which is at No. 2 in the list of most-affected countries of coronavirus cases, is also among the most corrupt countries where officials are exploiting the pandemic to make illegal money.

Of late, a number of corruption investigations have been launched into the alleged misuse of public money for Covid-19 emergency procurement.

According to a CNN report of July 8, the investigations have reached all levels of government, including three state governors who have come under federal scrutiny in the past two months.

The report adds that nearly 1,500 federal criminal judicial proceedings have also been opened into coronavirus-related cases. These include investigations into misuse of federal funds, fraud, overpricing, and money laundering, according to a summary the federal prosecution office shared with CNN.

The Federal Police has reported that the investigations into Covid-19 emergency purchases have been launched in at least 11 of Brazil’s 26 states and the federal district while at least seven high-ranking state health officials have been fired or resigned during the pandemic.

Moreover, according to CNN, two health officials in Rio de Janeiro were arrested in a probe – known as “Operation Merchants of Chaos” – into an alleged scheme to pilfer millions of dollars from a contract for ventilators that federal authorities say were never delivered.

In São Paulo, Brazil’s most populous state and the epicenter of the country’s coronavirus outbreak, a large purchase of imported ventilators is under investigation, CNN reports.

Also, the report adds that state prosecutors and an accountability court are reviewing a $100 million contract signed by the state government at the beginning of the pandemic for some 3,000 ventilators from China.

Sao Paulo officials paid as much as $40,000 each for some ventilators, while the cheapest were bought for $20,000, according to the Brazilian Office of the Comptroller General, which notes that the average price per ventilator paid across Brazil is around $16,000.

The state government has said the purchases complied with legal requirements. But in June, according to the CNN report, the state canceled the contract after receiving only a small number of the ventilators.

Meanwhile, attorneys for the São Paulo state government have filed a lawsuit against the middleman company seeking a refund and fines for the unfulfilled delivery.

The CNN report says it was a highly publicized debacle for São Paulo’s government, which is listed in the middle of a ranking published by Transparency International Brazil of states’ transparency in Covid-19 emergency contracting. 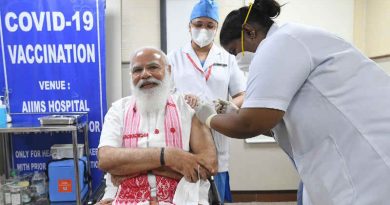 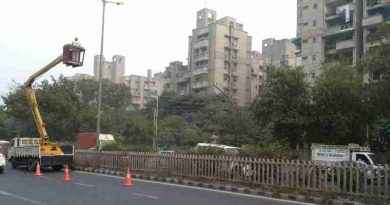 New WHO Platform to Reveal the Safety of Covid Vaccines

January 19, 2021 RMN News Comments Off on New WHO Platform to Reveal the Safety of Covid Vaccines