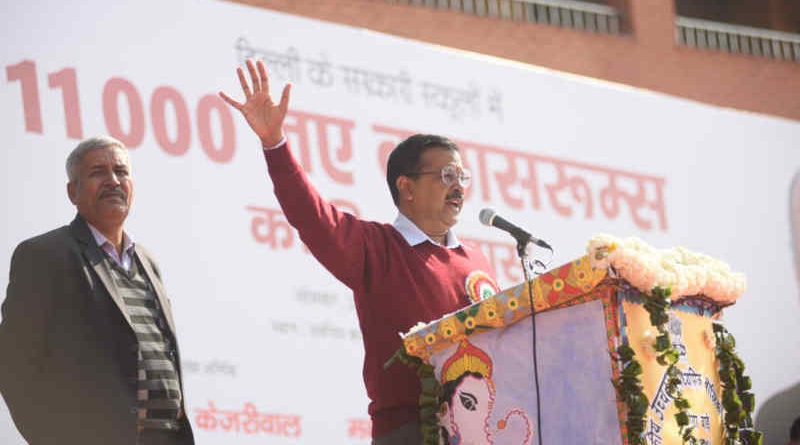 If you want to survive in the dirty politics of India, you need to be a top-class liar and tell lies even when truth can serve the purpose. That’s what politicians in Delhi are doing.

The Delhi Government headed by chief minister Arvind Kejriwal often hoodwinks the people – rather Delhi voters – by equating quality of school education with the school buildings. Kejriwal and his colleagues claim that they have improved the education standards by constructing cement buildings and classrooms.

Kejriwal government deceives the people of Delhi by saying that it is improving the education system in the city by constructing thousands of classrooms. Are you a building contractor or education reformer?

Most students even in higher classes as well as government school teachers do not understand basic arithmetic and English language rules. But instead of providing them elementary education, Delhi Government is confusing them by introducing irrelevant courses such as “Happiness Curriculum” and “Entrepreneurship Curriculum.”

As the Kejriwal government has failed to provide basic education in schools, its focus is on construction. The enormous construction that is happening in the form of building classrooms, swimming pools, etc. in schools will only lead to more corruption as construction projects consume huge money which can be easily swindled by bureaucrats and politicians.

And this is an open secret now that corruption has increased manifold during the past 4 years of Kejriwal’s government in Delhi. While there are multiple complaints of corruption against AAP legislators, recently the party decided to defy the notice from Delhi’s anti-corruption body Lokayukta which has asked AAP MLAs to reveal the details of their assets.

In the Delhi Budget 2018, Kejriwal government had allocated Rs. 13,997 crore or 26% of the total outlay of Rs. 53,000 crore for the education sector. But it is expected that for obvious reasons a major part of this money will be spent on construction projects in schools, because such projects are highly lucrative for bureaucrats and politicians.

As the education quality is very poor, the so-called educated people do not learn skills that are required in the modern job market. Result: Unemployment is increasing. Then how can Kejriwal and his naive friends make claims that they are improving the quality of education? They can’t and they shouldn’t. 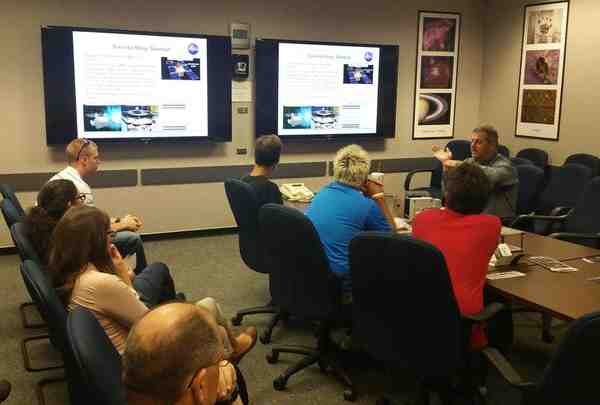