In time for Earth Day 2011, skateboarding legend Tony Hawk, musicians Ziggy Marley and Michael Franti and comedian Andy Dick, amongst other well known actors, musicians and athletes are raising awareness of the high cost tobacco-related litter takes on our planet.

More than 360 billion cigarettes are smoked in the United States on an annual basis. This massive amount begs the question: where do all those cigarette butts go?

Nearly two million cigarettes or cigarette filters/butts were picked up internationally from beaches and inland waterways as part of the annual International Coastal Cleanup in 2010.

This number includes more than one million from the United States alone — making cigarette butts the No. 1 littered item in the U.S.

Via a new, sharable video, Legacy draws a parallel between the commonplace act of flicking cigarette butts and throwing out trash – urging smokers to think twice before tossing a toxic cigarette butt on the ground.

New research, funded by Legacy and released on April 19th, proves that cigarette butts have potentially toxic effects on ecosystems. For example, in one laboratory test, one cigarette butt soaked in a liter of water was lethal to half of the fish exposed.

Some well-known faces, like Tony Hawk and Michael Franti, among others – bring attention to the fact that cigarette butts are frequently and unthinkingly flicked from cars, tossed on sidewalks and streets and left behind in the outdoors.

In the video, the celebrity participants put their spin on this issue by drawing parallels between the activities that made them famous and the discarding of everyday items – items like water bottles, CD cases, paper cups and magazines.

“It’s possible that smokers think that because tobacco is organic, the filter is harmless. However, that’s not the case. Both the plastic filters and the remnants of the tobacco are poisonous to children and other living organisms. They contain nicotine, heavy metals and other toxic compounds,” said Cheryl G. Healton, president and CEO of Legacy.

“Smokers can help save the environment by taking the simple yet effective step of properly disposing of cigarettes, and not littering cigarette butts in the first place.” 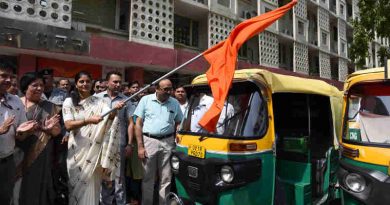 May 31, 2018 RMN News Comments Off on Anupriya Patel Flags Off Auto Rally for No Tobacco Awareness 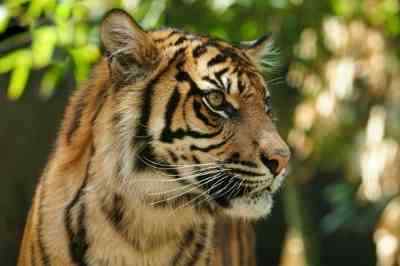 April 1, 2015 RMN News Comments Off on Earth Day Campaign to Save Sumatran Wildlife 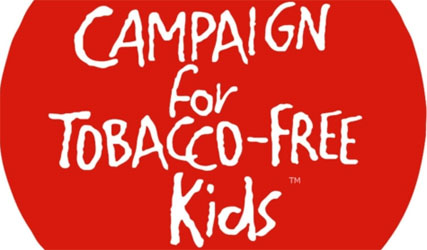 May 16, 2012 RMN News Comments Off on Tobacco-Free Kids: Nataanii Hatathlie is Youth Advocate