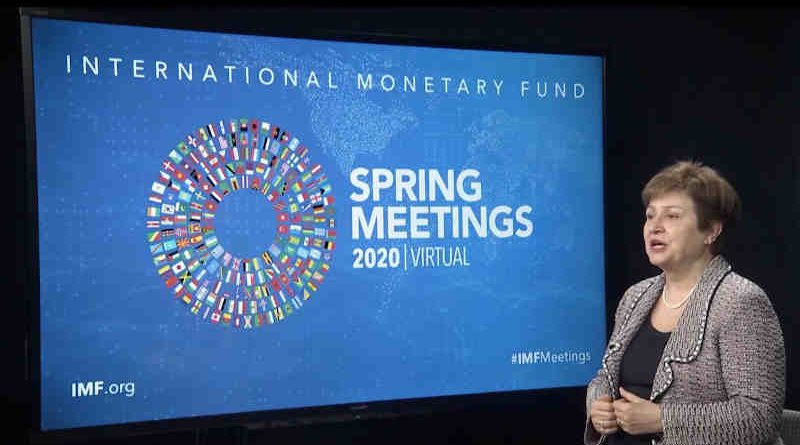 An investigation by law firm WilmerHale has concluded that the Bulgarian economist Ms Georgieva manipulated data in favor of China while in a senior role at the World Bank.

The International Monetary Fund (IMF) Executive Board met on October 11 to conclude its review of the matter raised by WilmerHale’s investigation of the World Bank’s Doing Business 2018 report.

This was the eighth such Board meeting on this matter, as part of the Executive Board’s commitment to a thorough, objective, and timely review. In particular, the Executive Board had two extensive discussions each with the representatives of WilmerHale as well as with the IMF Managing Director, Kristalina Georgieva.

The Board reaction came in response to allegations that World Bank staff were pressured to change business rankings for China in an effort to placate Beijing. An investigation by law firm WilmerHale has concluded that the Bulgarian economist Ms Georgieva manipulated data in favor of China while in a senior role at the World Bank. WilmerHale’s findings pertain to the drafting of the 2018 and 2020 editions of the World Bank’s report which ranks countries according to their ease of doing business.

The IMF Executive Board took note that the World Bank’s investigation of potential World Bank staff misconduct in the Doing Business report matter is ongoing. The Board considered that the information presented in the course of its review did not conclusively demonstrate that Ms Georgieva played an improper role regarding the Doing Business 2018 Report when she was CEO of the World Bank.

The Executive Board also reiterated its own commitment to supporting Ms Georgieva in maintaining the highest standards of governance and integrity in the data, research, and operations of the IMF. It also showed confidence in the impartiality and analytical excellence of IMF staff and in the IMF’s channels for complaint, dissent, and accountability. At the same time, the Executive Board plans to meet to consider possible additional steps to ensure the strength of institutional safeguards in these areas.

The Executive Board said it looks forward to continuing to work with Ms Georgieva, the rest of the Management team, and the IMF’s staff to address the serious challenges facing the global economy and the IMF’s member countries. 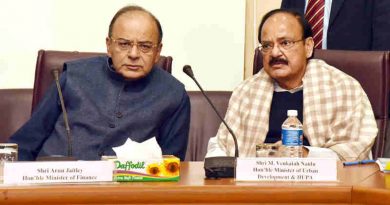 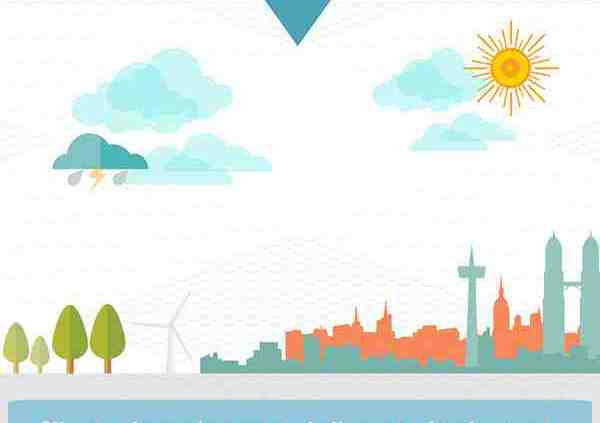 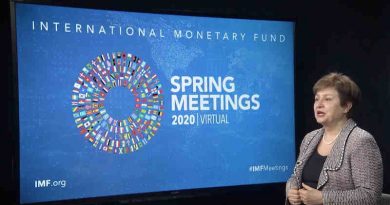