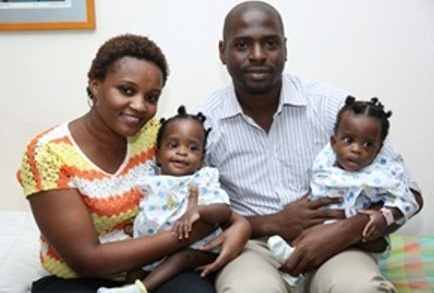 In a rare surgery, doctors at Apollo Children’s Hospital Chennai in India successfully separated Tanzanian twins Abriana and Adriana who were joined at their chest and abdomen, Apollo Hospitals said Tuesday.

The twins who shared a single heart cavity and a connected liver are the only living pair of thoraco-omphalopagus conjoined twins who have undergone successful separation in India, according to Apollo.

Last year, Ericana and Eluidi, also from Tanzania, were the first pair of Pygopagus male twins to be successfully separated in India by Apollo Hospitals.

Hailing from Dar-es-Salaam, Tanzanian twins Abriana and Adriana, all of eight and a half months, were operated for 11 hours by a team of 50 staff members including surgeons, nurses and intensive care specialists. Father Mr. Jimmy Mtemi and mother Mrs. Carolyn Zakaria were visibly elated post the procedure.

Since 2007, eight pairs of conjoined twins with fused livers and intestines have been reported after separation from various parts of India. Aradhana and Stuthi were the only pair of twins with two hearts in one cavity – a condition similar to the case of the Tanzanian twins. Though separation was successful, Aradhana died after three weeks reportedly after heart attacks.

Adriana and Abriana beat incredible odds to survive this rare procedure, which involved separation of the pericardium (heart lining), diaphragm and the connected livers. Conjoined births are rare – one in 100,000 or so. And more than 35% patients die after birth. 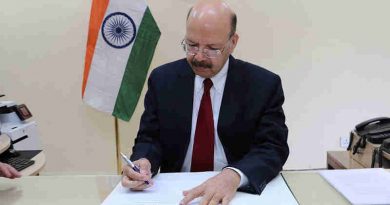 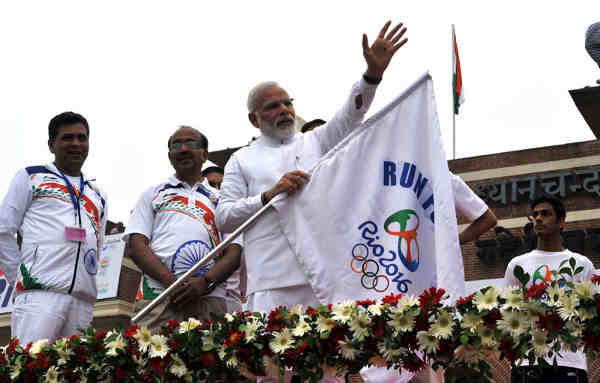 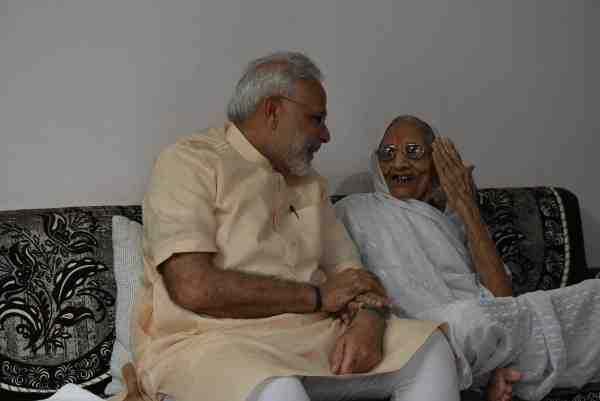