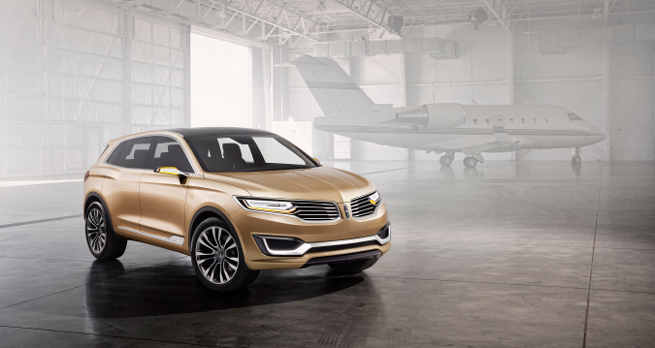 The Lincoln MKX Concept hints at a global SUV that will become the third of four all-new Lincoln vehicles due by 2016. It is designed to capture the attention of consumers worldwide.

This unveiling in Beijing marks the first time Lincoln has stepped beyond U.S. borders to reveal a concept vehicle.

Drawing design inspiration from airplanes and motorbikes, the company says, Lincoln MKX Concept evokes feelings of power and agility, offering a glimpse of the American luxury brand’s future as it enters the rapidly growing Chinese market.

“Great emphasis was put on the proportions of this concept vehicle,” said Andrea Di Buduo, exterior design manager of the Lincoln MKX Concept. “It’s a very emotional, athletic design. Its horizontal lines and defined undercuts are gracefully integrated and very sophisticated, yet convey a powerful and dynamic presence.”

Lincoln will enter the Chinese market later this year when MKZ and MKC go on sale. An MKX production model would compete in the fast-growing midsize premium utility segment there.

With 245,000 sales in 2013, the segment has grown 9,650 percent in the past five years, according to Ford. Premium midsize utility vehicles – which represent 17 percent of the luxury market and 45 percent of the luxury utility market in China – are projected to grow an additional 84 percent, to more than 450,000 units by 2018. 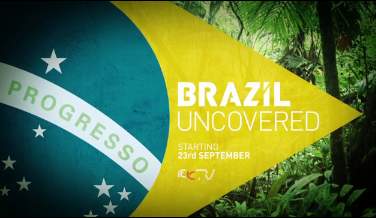 April 3, 2012 RMN News Comments Off on Lincoln MKZ Ready to Make its Debut 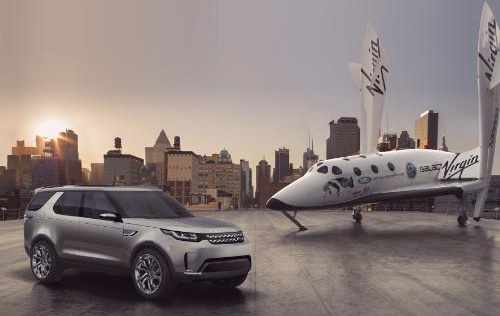