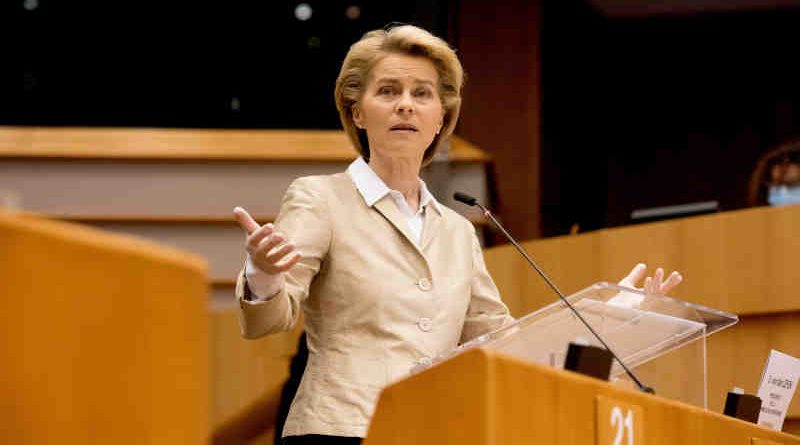 EP Vice-President Dimitrios Papadimoulis concluded the panel, which was followed by a debate with MEPs and members of national parliaments.

At the opening of a meeting hosted by Women’s Rights and Gender Equality Chair Evelyn Regner (S&D, AT) on the occasion of International Women’s Day (IWD, March 8), European Parliament (EP) President David Sassoli said: ‘‘The pandemic has not only increased inequalities that already existed, it is also likely to wipe out decades of achievements. Measures adopted to contain the spread of the virus have often exacerbated the gender divide. To make sure women’s lives take a step forward, not backwards, we have to achieve genuine equality. It is time to end the rhetoric and to forge ahead.’’ He added that the EP will carefully monitor that the gender dimension is included in national recovery plans.

European Commission President Ursula von der Leyen dedicated this International Women’s Day to women on the frontline, to health workers, sales assistants who kept supermarkets open, mothers who took care of their children while working from home, and those who lost their jobs. ‘‘We are working on putting women at the centre of all our policies”, she added. “Today, we propose a Directive on pay transparency: women must know if their employers treat them fairly, and if not, they must be able to fight back and get what they deserve. Later this year, we will propose new legislation to fight violence against women online and offline.’’

Greece’s first female President, Katerina Sakellaropoulou, focused on the impact that this pandemic has had on different vulnerable groups of women: single mothers, migrants, elderly women and women victims of domestic violence under lockdown. She also highlighted that 86% of those who work in the care sector in the EU were women, often poorly paid. ‘‘We have to adopt policies that take into consideration the different experiences and needs of men and women’’, she concluded.

Women’s Rights and Gender Equality Committee Chair Evelyn Regner said: ‘‘It is strikingly clear that we need gender equality and we need strong women, without which the economic and social recovery would remain incomplete. It is our duty and responsibility to make sure the differing yet interlinked needs of people of all genders are taken into account and catered for in the Covid-19 response to build a more resilient, more equal, more just society.’’

The discussion panel on ‘‘Women on the frontline: lessons learnt from the crisis management’’ gave the floor to women leaders in the political, economic and health sectors, such as Kharija Arib, President of the House of Representatives of the Netherlands, Dr Isabelle Loeb, Medical Director at St Pierre Hospital in Brussels and Kristel Krustuuk, Founder of Testlio, to share their experiences on the ground.

EP Vice-President Dimitrios Papadimoulis concluded the panel, which was followed by a debate with MEPs and members of national parliaments, with closing remarks from Commissioner for Equality, Helena Dalli, and Evelyn Regner.

President Sassoli and Prime Minister of New Zealand Jacinda Ardern (the latter via a pre-recorded video message) will address MEPs during a Women’s Day celebration on Monday 8 March at 17:00. That same day at 11.00, Women’s Rights Committee Chair Evelyn Regner will be live on Facebook to answer citizens’ questions about the current state of gender equality in the EU. At 12.00, she will have a live Instagram exchange with Polish influencer Anja Rubik. 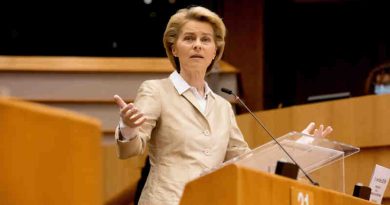 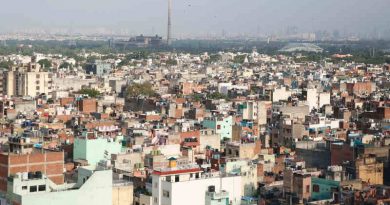 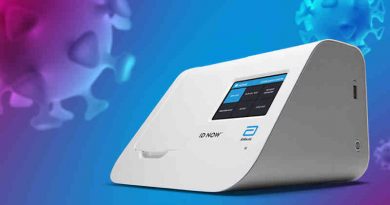