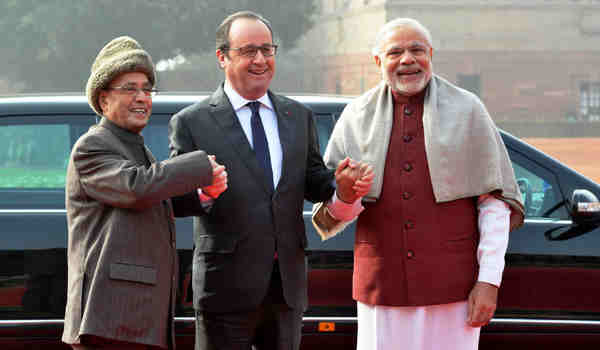 According to the government sources, 16 MoUs and Agreements were exchanged at the Chandigarh Summit.

The Prime Minister of India, Narendra Modi, addressed the India-France Business Summit Sunday in Chandigarh, a city in India.

Modi appreciated France for the manner in which it coordinated the Paris Climate Change Conference called COP-21.

He recalled that President Hollande had spoken to him over phone and had shared the outline of the proposed agreement, shortly before it was announced.

The Prime Minister recalled the deadly terror attack in Paris a few days before the CoP-21 meeting, and said France has shown the way to combat terrorism without deviating from its core principles. He said India will stand shoulder to shoulder with France in the fight against terrorism.

Modi spoke at length about the complementarities between India and France, and said both countries are in fact made for each other. Speaking about the security and defence sector, the Prime Minister said Indian talent and French manufacturing capability can together make the world a more secure place. In this context, he mentioned cyber-security as well.

Modi said French companies are well invested in India. He asserted that retrospective tax was a thing of the past, and a closed chapter. He mentioned the initiatives of Mission Innovation, involving India, US and France, and the International Solar Alliance.

According to the government sources, 16 MoUs and Agreements were exchanged at the Summit. 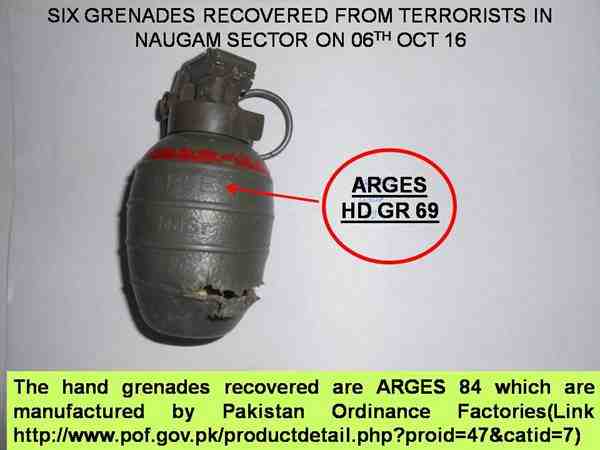 October 9, 2016 RMN News Comments Off on Is Pakistan Really Promoting Terrorism in India? 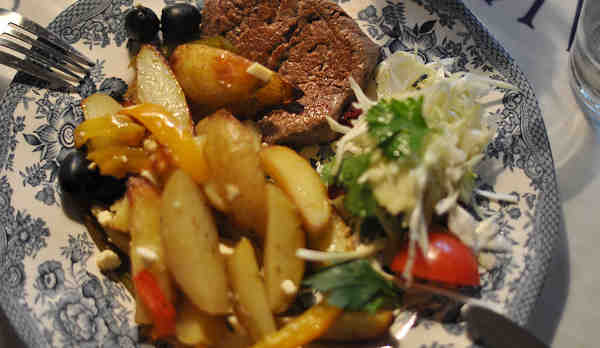 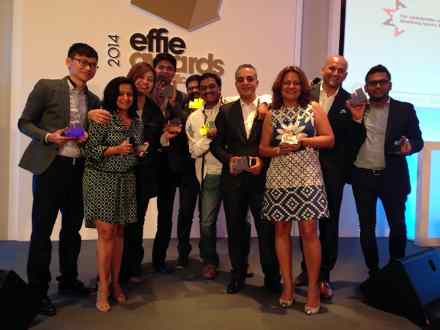