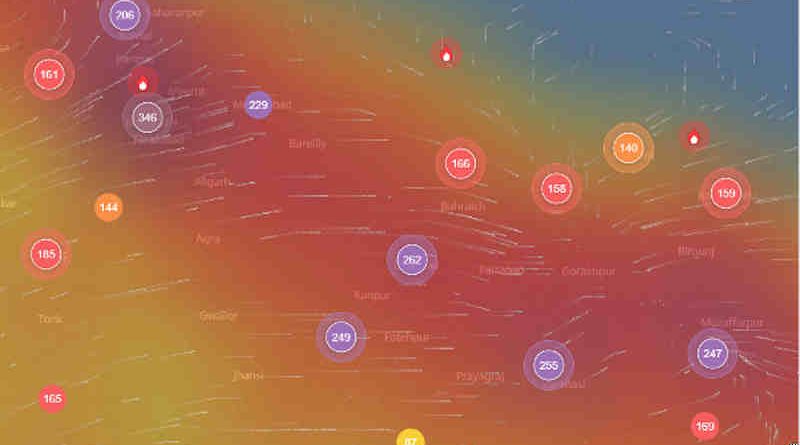 IQAir Study Reveals the Cost of Air Pollution in 2020

Although early 2020 lockdowns for Covid-19 slowed global air pollution by reducing travel and associated pollutants, the impact was brief.

In 2020, air pollution resulted in over 160,000 deaths in the world’s five largest cities. The economic cost of air pollution from reduced productivity for just these five cities has been estimated to be over $85.1 billion.

Many of these deaths were preventable – they may not have occurred had these 160,000 people not been exposed to air pollution. These estimates from researcher IQAir speak to the need for greater public emphasis on air pollution prevention and control as well as investment in air cleaning and monitoring technologies.

In response to this global crisis, Greenpeace Southeast Asia partnered with IQAir to create the Cost of Air Pollution estimator. Using the IQAir air quality database, drawn from over 80,000 sensors worldwide, the estimator calculates deaths and economic costs incurred in select cities during 2020.

These five cities have a combined population of 137 million people, or nearly 2 percent of the world’s total population.

The IQAir platform measures ground-level particulate matter (PM2.5) in real time. This data is then combined with a city’s population, health data, and scientific risk models to determine mortality and cost estimates.

According to IQAir, although early 2020 lockdowns for Covid-19 slowed global air pollution by reducing travel and associated pollutants, the impact was brief. The Cost of Air Pollution estimator demonstrates that air pollution still caused many deaths in major cities around the world.

Delhi, Tokyo, and Shanghai were the top three cities for estimated deaths among the selected cities. While the Covid-19 lockdowns may have temporarily reduced air pollution, emerging research suggests that exposure to pollutants may have increased Covid-19 deaths.

A 2020 study published in Science Advances found that if a U.S. county had a history of higher exposure levels to PM2.5 (an increase of 1 μg/m3 in the county’s long-term PM2.5 exposure), that county experienced an 11% increase in their Covid-19 mortality rate.

Air pollution can have huge economic consequences for people and their communities, including:

The Cost of Air Pollution estimator considers these factors, among others, in calculating a city’s economic cost. In terms of absolute cost, five global cities lost an estimated $135 billion USD to air pollution in 2020. Tokyo, Los Angeles, and New York City had the highest air pollution losses among the cities examined in 2020.

Los Angeles, California had the greatest per capita air pollution cost in the world, at $2,700 USD per person.

Residents in the next three cities after Los Angeles experienced $1,400 USD per capita or more in air pollution costs:

Two cities in northern India lost at least 13 percent of their gross domestic product, or GDP, in 2020 to air pollution:

According to IQAir, poor air quality is taking a calculable toll on the world’s largest cities. The calculations provided through the Cost of Air Pollution estimator capture a real-time snapshot of the key health and economic costs that result from air pollution. These estimates tell us that not enough is being done to save lives and improve global quality of life.

You can find out where your city ranks among the world’s most polluted cities. Monthly PM2.5 air quality index levels for the prior year are provided for thousands of cities.

IQAir is a Swiss-based air quality technology company which operates in more than 100 countries worldwide. 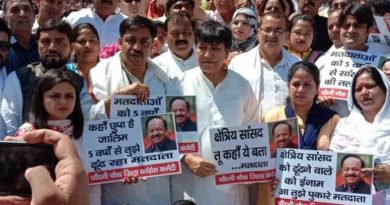 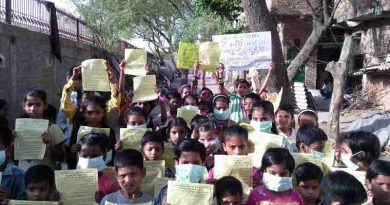 How to Protect Yourself from Deadly Pollution in Delhi

November 9, 2017 RMN News Comments Off on How to Protect Yourself from Deadly Pollution in Delhi 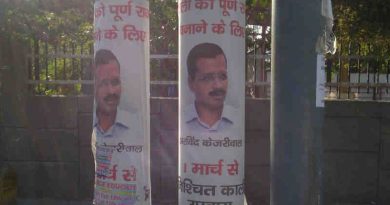