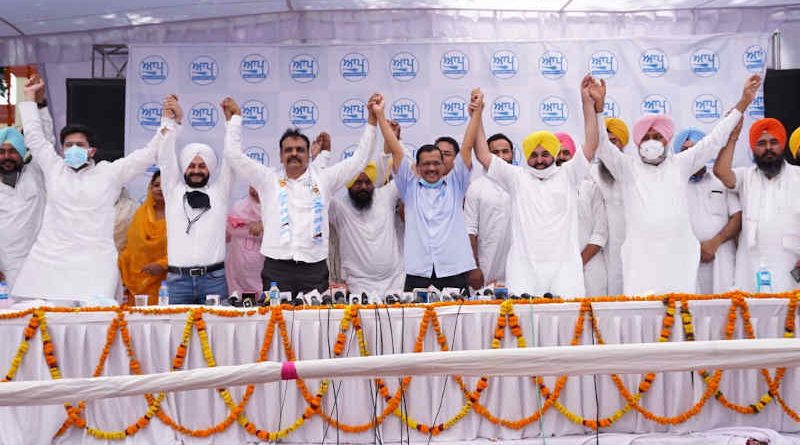 Bittu alleged that Kejriwal has given an injection or something to Bhagwant Mann who is now not able to even speak properly.

Although Kejriwal was not willing, he had to make Bhagwant Mann AAP’s chief ministerial candidate for the upcoming Punjab Assembly election scheduled to take place on February 20.

It is largely believed that Bhagwant Mann is a drunkard and illiterate who is not capable of becoming the chief minister (CM) of Punjab. He also used to participate in vulgar comedy shows on TV. However, in the absence of a right contestant, Kejriwal had no other option but to accept Bhagwant Mann as the CM candidate.

Currently, Kejriwal is a powerless CM of Delhi as the Lt. Governor (LG) of Delhi Anil Baijal is the administrative head and Kejriwal cannot take any decision independently without the consent of LG.

Kejriwal’s opponents claim that in order to enjoy full political powers, Kejriwal himself wants to become the CM of Punjab if his party wins the election. Therefore, it is conjectured that Kejriwal wants to eliminate Bhagwant Mann by hook or by crook.

In an interview to a local TV channel on February 12, Bittu – who is also a Congress Member of Parliament (MP) from Punjab – said that Kejriwal has given some medication to Bhagwant Mann in a Delhi hospital after which Mann has almost lost his consciousness and his reflexes have become too slow. [ You can click here to watch the TV interview. ]

Bittu alleged that Kejriwal has given an injection or something to Bhagwant Mann who is now not able to even speak properly. The Congress leader added that Bhagwant Mann has lost his thinking ability and Kejriwal is now promoting his wife in Punjab instead of Bhagwant Mann.

Bittu also asserted that soon an inquiry will be held into this scandal to know which medicine or treatment has been used on Bhagwant Mann to make him cognitively slow.

In a similar case, it is alleged that Russian president Vladimir Putin and his regime have poisoned opposition leader Alexei Navalny to murder him slowly. Navalny is now serving a torturous prison sentence near Moscow.

Although Bittu did not say it explicitly, he hinted that Bhagwant Mann is being poisoned slowly for Kejriwal’s dirty political ambitions.

RMN News Service sent an email on February 12 to AAP and its leaders Kejriwal and Bhagwant Mann to take their editorial inputs for this story. Similarly, an email was sent to Ravneet Singh Bittu to know the basis of his allegations. However, RMN News Service did not get any response.

Meanwhile, in an ongoing RMN Poll, only 9% people say that Kejriwal’s AAP should win the Punjab election. Bharatiya Janata Party (BJP), Congress, Shiromani Akali Dal (SAD), and Sanyukt Samaj Morcha (SSM) are among the other parties in the fray. 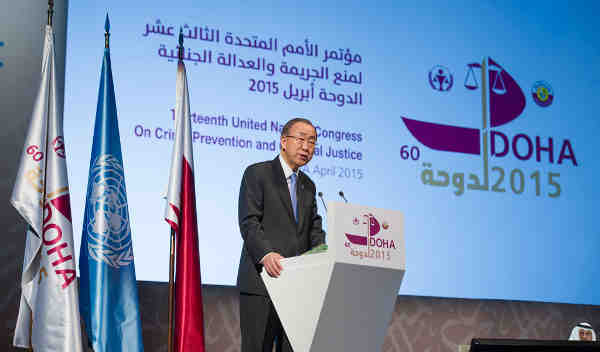 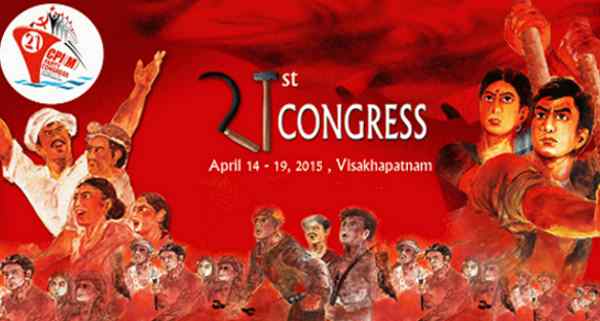