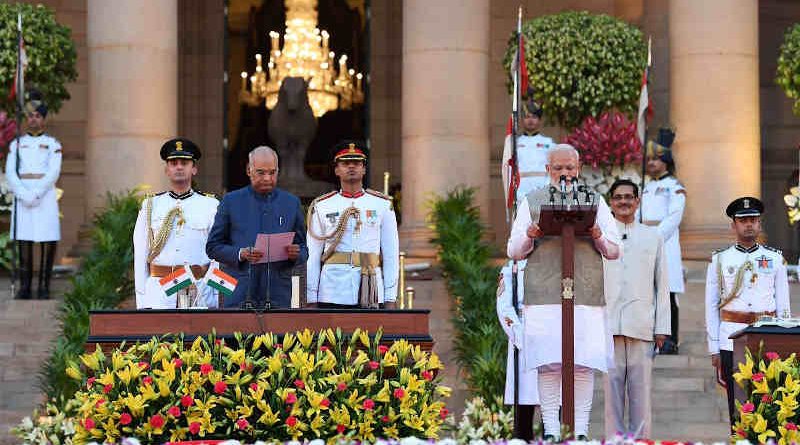 India, the world’s most populous democracy, is sending signals that holding the government accountable is not part of the press’s responsibility.

The ruling Bharatiya Janata Party (BJP) of Prime Minister (PM) Narendra Modi has supported campaigns to discourage speech that it considers is “anti-national,” and government-aligned thugs have raided critical journalists’ homes and offices.

These are the findings of a new research report “Freedom and the Media 2019: A Downward Spiral” released by Freedom House, a U.S. government-funded non-governmental organization (NGO) that conducts research and advocacy on democracy, political freedom, and human rights.

This is another serious condemnation of the Modi government, as a new U.S. report – the United States Commission on International Religious Freedom (USCIRF) Report, 2019 – has revealed deteriorating religious freedom conditions in India where the Modi government is engaged in politicization of religion.

The Freedom House report says that Indian media have become widely flattering of PM Modi, who won reelection in May 2019, amid allegations that the government issues directives on how the press should cover his activities and intimidates journalists who push back.

The government has also been selective in the allocation of television licenses, effectively excluding unfriendly outlets from the airwaves. In India, according to the report, where doctored images and fake news abounded on various platforms during the April–May general elections, Facebook announced that it had removed over 1,000 pages for violating policies on spam and “coordinated inauthentic behavior.”

The report adds that political parties circulate propaganda and misleading claims about one another, religious minorities, and critical journalists. Hindu nationalists in particular have grown adept at spreading false rumors that characterize opposition parties as favoring Muslims over the general population.

The report further reveals that the so-called cyber army of the ruling Hindu nationalist BJP claims to have 1.2 million volunteers. 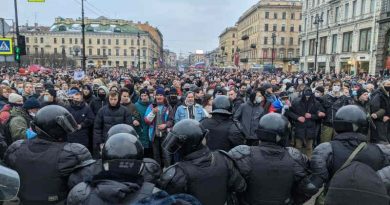 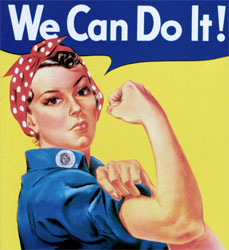 February 13, 2012 RMN News Comments Off on Rosify Yourself on Facebook with Ad Council 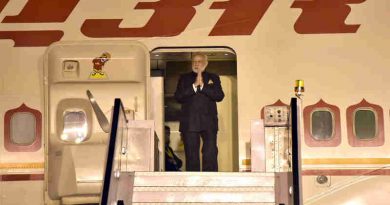