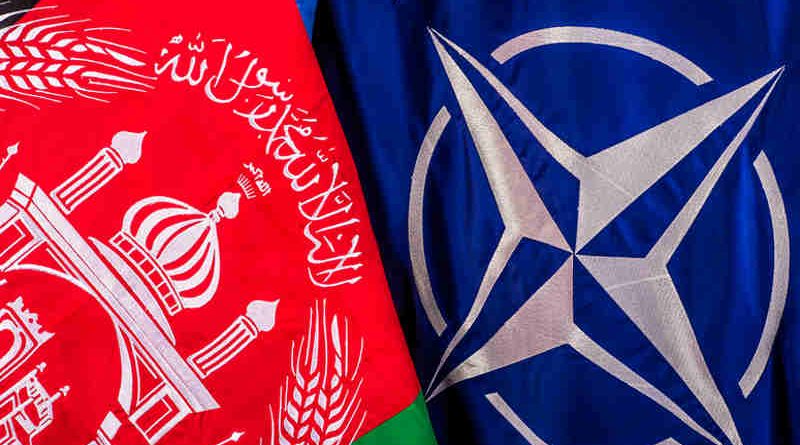 According to a NATO communique, attendants noted the continued progress made by the Afghan security forces and institutions, just over two years since assumption of full security responsibility by Afghanistan.

They also underscored the importance to continue supporting the ANDSF through training, advising and assistance efforts by the Resolute Support Mission. The meeting marked the completion of a process of periodic review of Resolute Support.

It reaffirmed the commitment undertaken at the NATO Summit in Warsaw last year to sustain the NATO-led mission as a conditions-based mission, and to keep its configuration under review.

NATO Allies and partners reaffirmed the mission as conditions-based and through a flexible regional model. They also affirmed their support to the ongoing force generation process to ensure that the mission is properly resourced.

The meeting, according to NATO, provided also the opportunity to take stock of the continued efforts by Afghanistan’s National Unity Government to boost internal reforms and maintain momentum on key areas for Afghanistan’s stability, including good governance, the rule of law, regional cooperation, and the Afghan-led and Afghan-owned peace and reconciliation process. 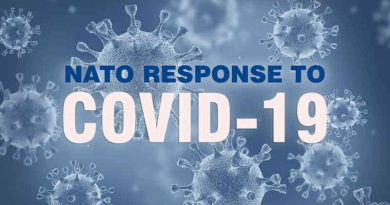 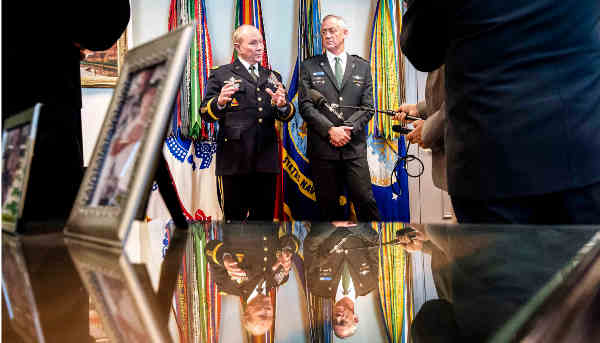 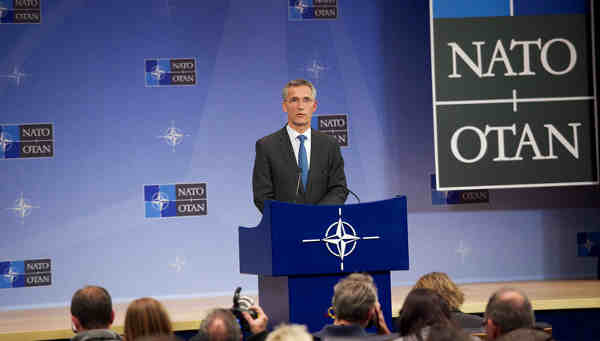