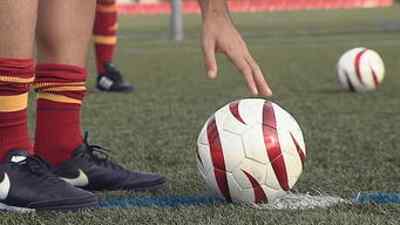 It aims to celebrate the importance of inclusive play for children and the beginning of the Paralympic Games in Rio de Janerio, Brazil.

It is a collaboration between UNICEF, the FC Barcelona Foundation and the International Paralympic Committee (IPC) to show the power of sports to level the playing field for everyone.

The video will be shown at sporting venues throughout the Paralympic games, which run until the 18th of September, including at Spain’s first 5-a-side match against China today.

“The Paralympic Games prove that ability, not disability, defines what a person can accomplish and this video shows that there should be no limits on what a child can aspire to — in sport, in school or in life,” said UNICEF executive director Anthony Lake.

This week marks the 10th Anniversary of the UNICEF-FC Barcelona Foundation partnership. Over the last decade, the partnership has reached over a million boys and girls with access to education, sport and play for children who might otherwise be excluded.

This work includes the “Open Doors” programme which operates in 15 cities across Brazil promoting inclusive education to girls and boys with disabilities. 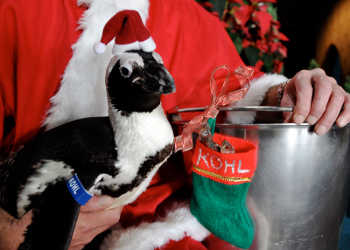 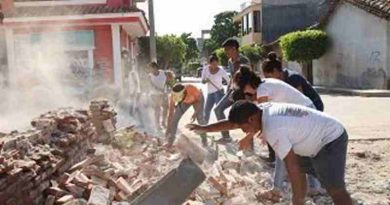