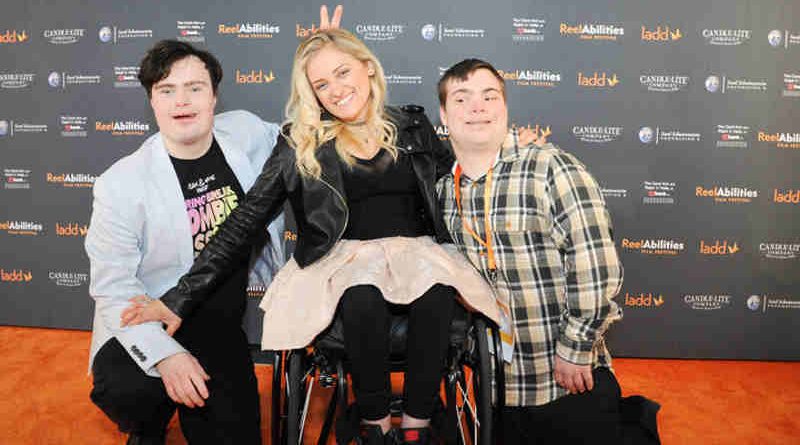 A blind state supreme court justice. A deaf teen girl who word slams in sign language. An inner-city schools basketball coach born without fully-formed arms. A double hand amputee meets the love of his life who doesn’t see his disability.

These stories and more were told at a film festival celebrating the lives and art of people with disabilities (PWD), the ReelAbilities Film Festival held March 9 – 12 in Cincinnati, Ohio.

More than 10,000 people attended the Hollywood-style film extravaganza showcasing dozens of moving and thought-provoking documentaries, features and shorts about people living and achieving with disabilities.

The festival featured appearances by more than a dozen celebrities who live with varying disabilities including:

The festival presents real-life stories that are inspiring and de-stigmatizing with the goal of transforming perceptions around people living with disabilities. The Cincinnati ReelAbilities Film Festival made its debut in 2013. 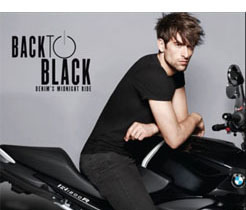 February 10, 2012 RMN News Comments Off on Fall in Love with Your Hair with Pantene Tips 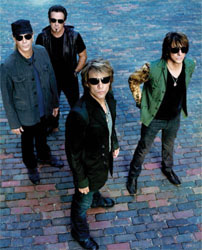