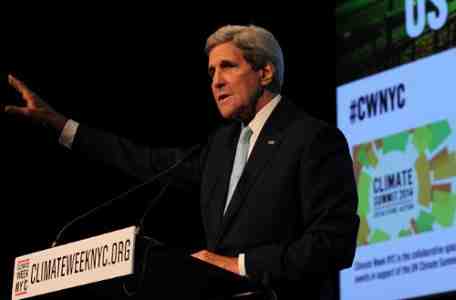 US Secretary of State John Kerry, UN Secretary-General Ban Ki-Moon, and World Bank Group President Jim Yong Kim laid out their visions on Monday for a low-carbon economy on the Opening Day of Climate Week NYC 2014.

They were joined by Tim Cook, CEO of Apple, and Sir Richard Branson, Founder of the Virgin Group, and executives from leading companies, including BT, IKEA, HP, Lockheed Martin, Swiss Re and Unilever.

New major commitments from business and subnational governments to reduce greenhouse gas emissions were announced on a day which saw the unveiling of We Mean Business, a major business coalition demanding government action to curb carbon emissions. RE100, a new campaign to help increase the global market share for clean energy, was also launched.

Created in 2009 by The Climate Group, Climate Week NYC is this year host to more than 120 events as the collaborative space in support of today’s UN Climate Summit. CDP is co-convenor of the Opening Day.

US Secretary of State John Kerry said: “It doesn’t cost more to deal with climate change; it costs more to ignore it. But despite the scientific consensus we are collectively still allowing this problem to grow, not diminish. It is absolutely imperative that we decide to move and act now. The United States is prepared to take the lead in order to bring other nations to the table.”

UN Secretary General Ban Ki-moon said: “Climate change is the defining issue of our time. Now is the time for action. That is what the people demanded yesterday in the streets of New York. It is what we will see tomorrow at the Climate Summit. And it is what Climate Week NYC represents.”

Mark Kenber, CEO of The Climate Group, convenor of Climate Week NYC, said: “The clean energy and technology sectors are driving growth and job creation at a far more rapid rate than the rest of the economy. This is where our best hope for recovery and continued prosperity now lies.” 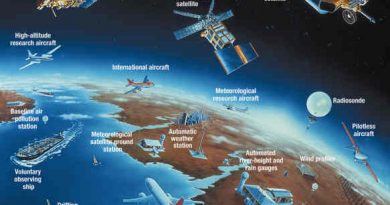 Coronavirus to Impede Climate Monitoring in the World

April 2, 2020 RMN News Comments Off on Coronavirus to Impede Climate Monitoring in the World 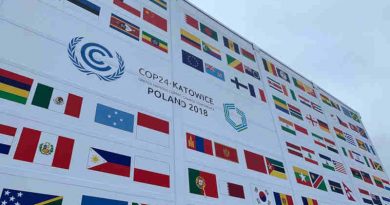 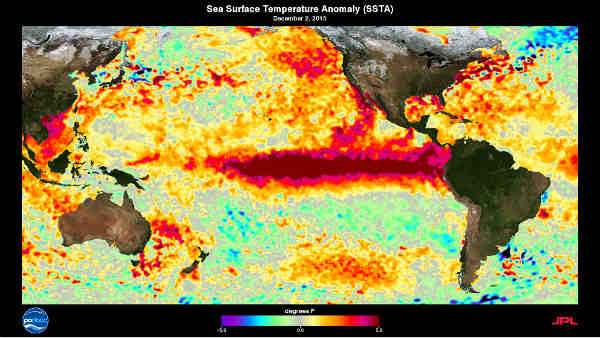