“We aren’t trying to re-invent the wheel; just everything necessary to make them turn,” said Bob Carter, senior VP of automotive operations for Toyota Motor Sales (TMS), U.S.A. Inc. “Fuel cell electric vehicles will be in our future sooner than many people believe, and in much greater numbers than anyone expected.”

Two vehicles shared the stage: The FCV concept, showing what the four-door mid-size sedan will look like in Radiant Blue; and the camouflage-taped engineering prototype used for extensive and extreme on-road testing in North America for more than a year.

The prototype has consistently delivered a driving range of about 300 miles, zero-to-sixty acceleration of about 10 seconds, with no emissions, other than water vapor. Refueling of its hydrogen tanks takes three to five minutes, says Toyota.

For the last 20 years, Toyota’s investment in fuel cell R&D has been significant. Since 2002, Toyota has been testing and developing a series of prototypes in North America.

In those 11 years – and more than a million miles – it has reduced the cost of building a fuel cell powertrain. The company estimates a 95-percent cost reduction in the powertrain and fuel tanks of the vehicle it will launch in 2015, compared to what it cost to build the original prototype in 2002.

Focusing on California, where the vehicle will be launched initially, Toyota has partnered with the University of California Irvine’s Advanced Power and Energy Program (APEP) to help map out potential locations for new hydrogen fueling stations. 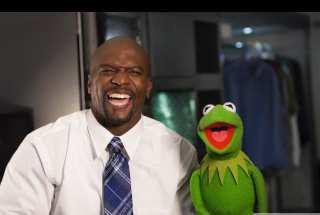 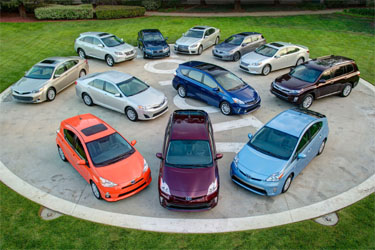 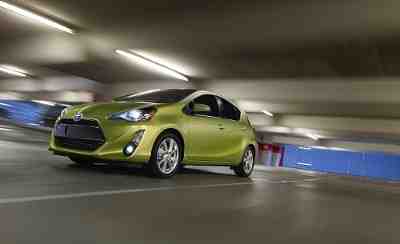