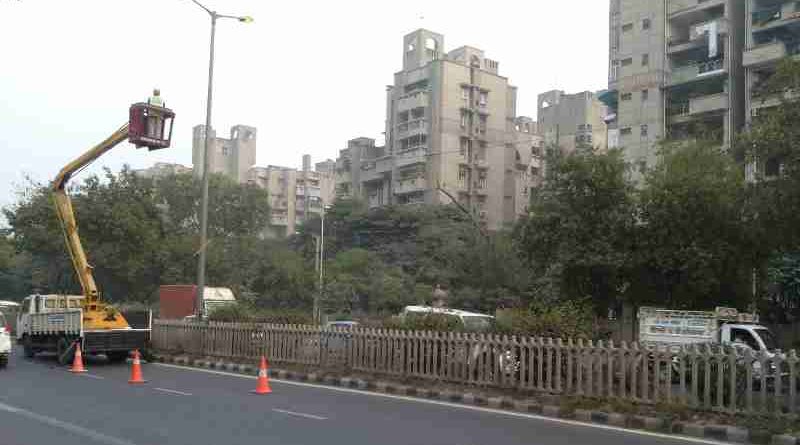 Following the sentencing on Friday in Pakistan of former Prime Minister Nawaz Sharif on corruption charges related to four London properties, Transparency International calls on UK law enforcement to investigate any further property in the UK owned by the Sharif family.

The global anti-corruption organization suggests that the UK must now investigate those assets and no longer provide a safe haven for Sharif and his family.

If a UK investigation concludes that the properties have been bought with corrupt money, then the authorities should move to seize the assets, Transparency said.

“We are calling on the UK authorities to investigate the London-based assets identified in this conviction and ensure that Sharif and his family are no longer able to enjoy any luxury homes that are found to have been bought with the proceeds of corruption,” said Rachel Davies Teka, Head of Advocacy at Transparency International UK.

Sharif was sentenced to 10 years in prison for owning assets beyond his income, whilst his daughter received seven years for her role.

In 2016, the Panama Papers exposed links between several members of the Sharif family and offshore companies that were allegedly used to purchase London property. The court ruling ordered the confiscation of these properties for the Government of Pakistan.

It has been reported that Nawaz Sharif is currently in London and has regularly been visiting the UK during the trial. The UK Government has consistently said it aims to crackdown on the laundering of corrupt funds through the UK, although recent media reports suggest that the authorities failed to properly assist Pakistani counterparts during this investigation, Transparency said.

“The laundering of dirty money is not confined to Russian oligarchs and it is important that we target illicit assets wherever they originate from,” said Rachel Davies Teka.

The recent passing of legislation that will require British Overseas Territories to publicly reveal the true owners of companies is a key step towards preventing the purchase of UK property with suspicious wealth.

Transparency suggests that the UK must now ensure it follows through on this legislation, so that we no longer need to rely on leaks like the Panama Papers to reveal cases such as this one. 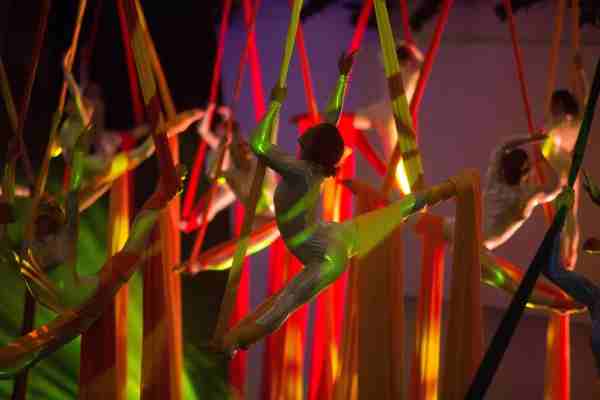