The UN Human Rights Office said Thursday (September 19) that it is receiving more information on intimidation and reprisals against victims, members of civil society, and activists involving more and more States, reflecting a rise in cases globally.

India is among the list of countries where human rights violations are happening. Of late, UN Secretary-General António Guterres expressed his concern over reports of restrictions on the Indian side of Kashmir, which – he said – could exacerbate the human rights situation in the region.

Similarly, the UN High Commissioner for Human Rights Michelle Bachelet said on September 9 that India should restore human rights of the people of Kashmir, which is a disputed territory between India and Pakistan.

In a new report of the UN Secretary-General, presented to the Human Rights Council in Geneva, the UN Human Rights Office says it has documented alleged reprisals against victims as well as members of civil society and activists for cooperating with the United Nations in close to 50 countries.

The cases range from activists suffering detention and prison sentences, to acts of intimidation such as filming participants in meetings without their consent even on United Nations premises, among other examples. The report includes some particularly egregious cases of ill-treatment and torture of women in custody. It is the tenth such annual report of the Secretary-General on reprisals.

“We also have some severe cases of authorities threatening and harassing family members of activists,” said UN Assistant Secretary-General for Human Rights Andrew Gilmour. “Some governments seem prepared to go to almost any lengths to punish people who cooperate with us. This may actually underscore the justice of the victims’ causes.”

The misuse of the online space through hate speech, cyberbullying and smear campaigns is another trend identified in the report, with women and lesbian, gay, bisexual, transgender, and intersex persons particularly targeted, including by their own communities.

The consequences for civil society are already grave, the report says. The Secretary-General notes in the report that some people do not engage with the UN “out of fear for their safety or in contexts where human rights work is criminalized or publicly vilified.”

Many individuals have been repeatedly featured in the annual UN reprisals reports after being targeted year after year. As a general trend, the the report notes the Secretary-General’s concern at “the use of national security arguments and counter-terrorism strategies by States as justification for blocking access to the United Nations.”

The report includes cases of individuals or organizations “charged with terrorism, blamed for cooperation with foreign entities, or accused of damaging the reputation or security of the State.”

While the UN will continue to strengthen its system-wide response, including through improved reporting on allegations and enhanced policy responses, the onus remains on Member States, Gilmour said. “Member States must be accountable for their own actions and practices, and provide remedy when reprisals occur.” 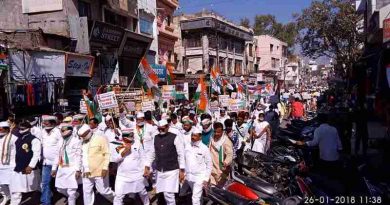 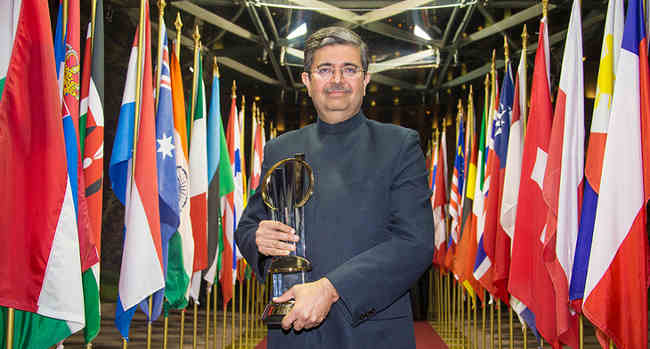 Uday Kotak from India Named EY Entrepreneur of the Year

June 8, 2014 RMN News Comments Off on Uday Kotak from India Named EY Entrepreneur of the Year 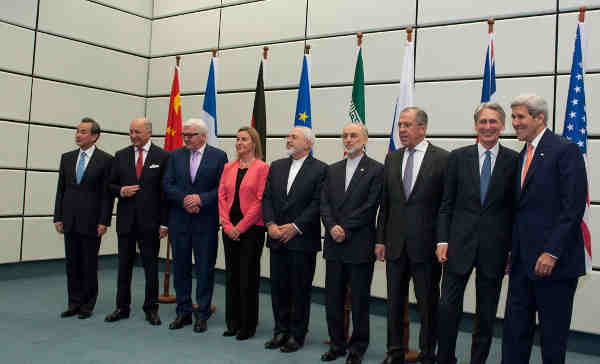