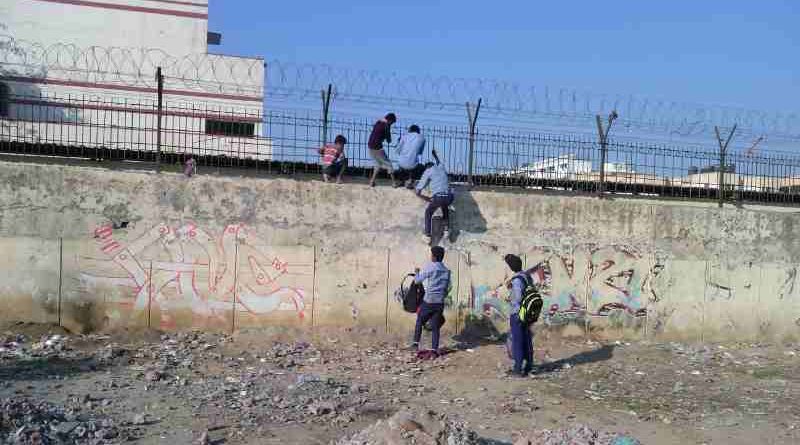 The tragedy of our government schools in India is that most reforms are poorly implemented and the quality of education in our schools keeps deteriorating. ~ Manish Sisodia

After repeatedly lying and misleading the people of Delhi about the quality of education in Delhi schools, Sisodia has finally admitted that the education standards in schools are bad.

In a letter written to India’s Human Resource Development (HRD) minister Prakash Javadekar on Thursday, Sisodia expressed that the education systems in schools are going from bad to worse. “Academic standards of schools are rapidly deteriorating,” Sisodia said in his letter.

He was referring to the government’s decision to roll back the “No Detention Policy’ which was part of the Right to Education Act.

“The Delhi Assembly has also passed a Bill for the rollback of the “No Detention Policy’. We hope to hear from you soon regarding the details of the implementation, so that academic session does not get affected,” Sisodia told Javadekar.

Sisodia added that “the tragedy of our government schools in India is that most reforms are poorly implemented and the quality of education in our schools keeps deteriorating.”

Education minister Sisodia knows that today the schools are crowded with herds of stray students and illiterate teachers who are having a ball with public money. Teachers are so raw and crude that they are clueless about the subjects they are supposed to teach.

Instead of throwing these teachers out of the jobs, the government is wasting money on their salaries and training. But actually the teachers are not even trainable. They are corrupt who are interested only in their salaries while most teachers do not even try to acquire modern skills to improve the quality of education in their own subjects.

Recently, RMN Foundation – a not-for-profit organization – launched a massive campaign in Delhi to spread the education awareness among students, parents, and teachers.

The campaign highlights the fact that most teachers – particularly in schools – are not trained to teach any subject and they are clueless about the job market requirements. The situation is equally bad in government as well as private schools.

“I think it is time to move beyond stopgap arrangements and fundamentally re-think what we teach, how we teach and how we assess our students. Otherwise we are letting down the millions of children who put their faith in the government system and come and study in our schools,” Sisodia concluded in his letter. 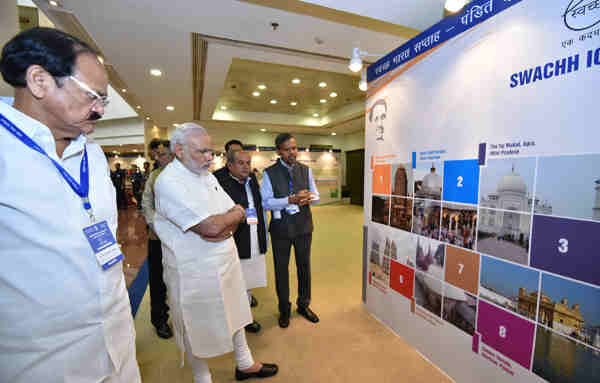 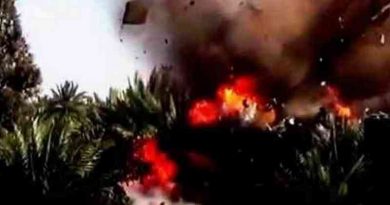