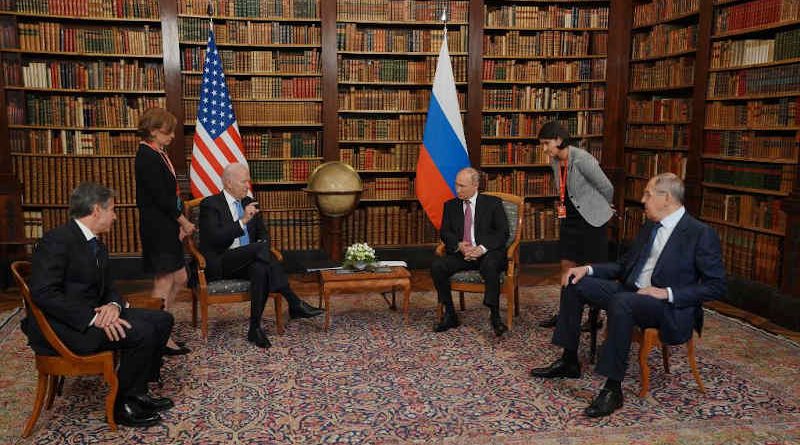 U.S. President Joe Biden says he is ready to meet Russian President Vladimir Putin if he is willing to end the war in Ukraine. In response, the Kremlin said President Putin is open to talks if they serve Russia’s interest. However, Russia adds it will not leave Ukraine as a precondition for talks.

Meanwhile, an estimated 13,000 Ukrainian soldiers have been killed since the start of Russia’s invasion in February. An adviser to Ukrainian President Volodymyr Zelensky claimed that nearly 13,000 troops had died. But the Ukrainian military has not yet confirmed these numbers.

China says it is ready to crush dissent, as protesters have been demanding an end to Covid-19 restrictions. After using mild measures such as pepper spray and tear gas, the security forces patrolled the city with heavy vehicles to drive away the demonstrators who were also asking President Xi Jinping to step down.

A federal appeals court has stopped a third-party review of documents seized from former President Donald Trump’s Mar-a-Lago estate. The court decision will help the Justice Department speed up its investigation into the mishandling of government documents during the period when Trump was the President.