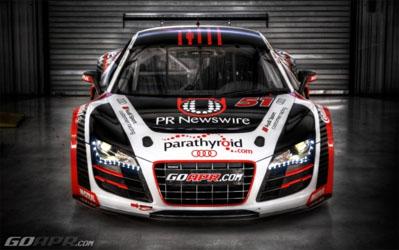 Bolstering its first effort on the Rolex 24 at Daytona, APR Motorsport has announced that Emanuele Pirro – a man synonymous with Audi and success in endurance racing – will be behind the wheel of the no. 51 APR Motorsport Audi R8 Grand-Am for this year’s 24 hour classic.

Pirro’s success with Audi dates back to 1994, when he took the Italian Touring Car Championship at the wheel of an Audi 80 sedan. Sports car fans in America will link him to Audi’s R8 and R10 LMP racers, which Pirro drove to five wins in the 24 Hours of Le Mans as well as two championships in the American Le Mans Series.

After retiring from active competition with Audi, Pirro drove in select ALMS races in the Drayson Lola – earning himself a spot on SpeedHunters.com’s Greatest 20 Overtakes with a daring move to take the lead at the 12 Hours of Sebring in 2010.

However, despite his many successes with Audi at LeMans, Daytona holds a special place in Pirro’s heart as he scored a class win in the 1981 race at the tender age of 19, according to APR Motorsport.

Rounding out the driver lineup for APR Motorsport will be Venezuelan Nelson Canache. A two-time champion in the Venezuelan Super Touring GT class, Canache spent his 2011 season competing in the Seat Leon Super Cup in Mexico as well as the NASCAR Whelen All American Series Championship. This will be the first Rolex 24 at Daytona for the native of Caracas.

The APR drivers will get behind the wheel of the no. 51 APR Motorsport Audi R8 Grand-Am for the first time at this weekend’s Roar Before the 24, Friday Jan. 6 through Sunday, Jan. 8, at Daytona International Speedway. 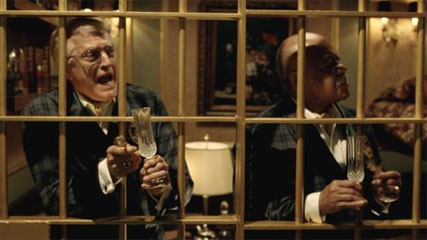