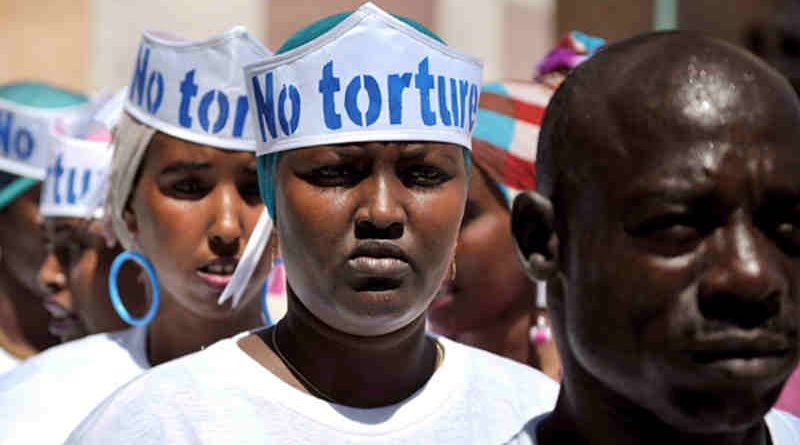 UN human rights experts* have urged Egyptian authorities to release poet Galal El Behairy, who has been detained since February for writing a song critical of government policies.

Mr. El Bahairy wrote the lyrics to the song ‘Balaha’, performed by Ramy Essam, and released on 26 February 2018. The music video was posted on social media, drawing over 3.7 million views.

On 3 March, Mr. El Behairy was arrested by National Security Police and disappeared for a week before appearing to face charges of terrorist affiliation, disseminating false news, abusing social-media networks, blasphemy, contempt of religion, and insulting the military. At the time of his appearance, he showed signs of having been subjected to torture and beating.

On 6 May, he attended his first trial in the Military Court. The Court’s sentence has been delayed three times since 16 May, and is now expected on 28 July. He remains held in Tora Prison in Cairo.

“We are alarmed at the arrest and alleged ill-treatment of Mr. El Behairy which appears to be related solely to the peaceful exercise of his right to freedom of artistic expression and creativity,” said the experts.

Mr. El Behairy’s detention takes place against a backdrop of restrictions to freedom of artistic and other forms of expression and to the right to take part in cultural life in the country. “We have received allegations that it is increasingly common for artists, activists and journalists to be arrested and detained on charges such as ‘publishing false news’,” said the experts.

“We are very worried at the reported criminalisation of the legitimate exercise of artistic expression through the imposition of a range of dubious charges.”

Mr. El Behairy faces similar charges in a separate case brought by the High State-Security, which is still in the investigation phase. He can be detained for up to two years without trial.

“We urge the relevant authorities to investigate the alleged ill-treatment of Mr. El Behairy, and to acquit him of all charges related to the creative expression of his political views,” the experts said. 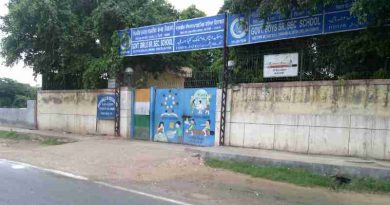 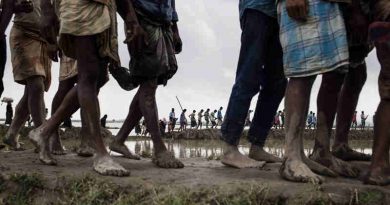 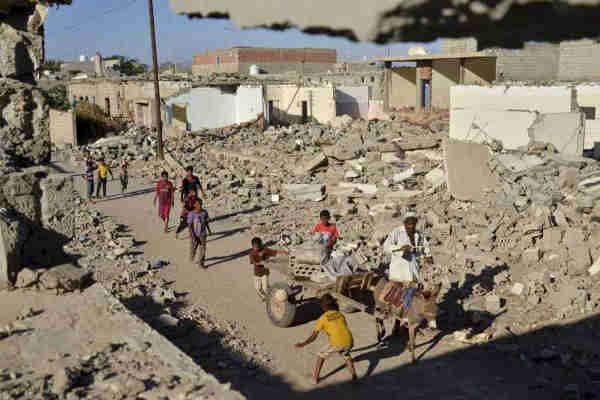