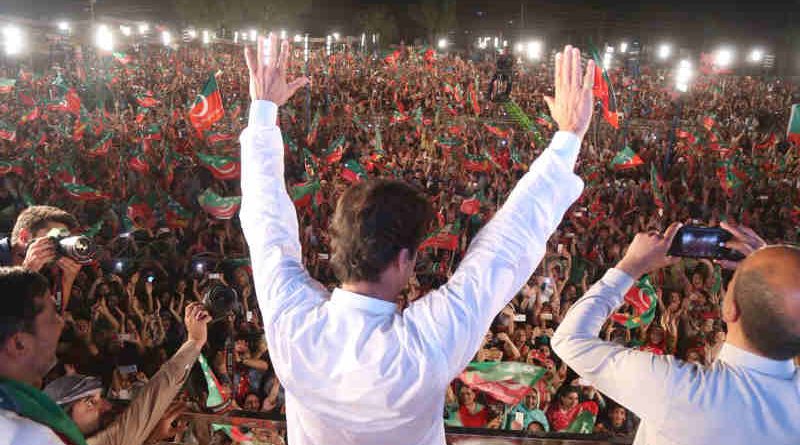 Former prime minister (PM) of Pakistan Imran Khan is leading a massive protest to demand early election in Pakistan. Despite the deployment of the Pakistan Army to stop the protesters, Imran Khan entered Islamabad today (May 26) morning.

The Pakistan Tehreek-e-Insaf (PTI) party chief Imran Khan had declared a day before that his supporters would not vacate D-Chowk in the capital until a date for fresh national election was announced by the Shehbaz Sharif government.

“We have entered Punjab and will InshAllah be heading towards Islamabad. No amount of state oppression and fascism by this imported government can stop or deter our march,” Imran Khan tweeted on May 25.

We have entered Punjab and will InshAllah be heading towards Islamabad.
No amount of state oppression and fascism by this imported govt can stop or deter our march.#حقیقی_آزادی_مارچ pic.twitter.com/NMRNRU2F3G

He added that the field protests will continue in Islamabad until the new government announces the dates for dissolution of assemblies and election. He called on the people of Pakistan to join the protest march.

Unlike the lethargic opposition leaders in India who keep criticizing the government of PM Narendra Modi on Twitter, Imran Khan is leading the protesters in the streets for the cricketer-turned-politician knows that dictators fear the streets.

Currently, a situation of civil unrest is persisting in India and Pakistan as both the countries are facing unprecedented economic disaster, inflation, unemployment, corruption, and human rights violations. 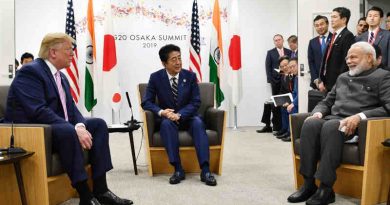 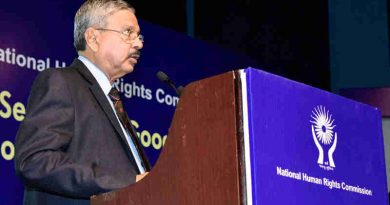