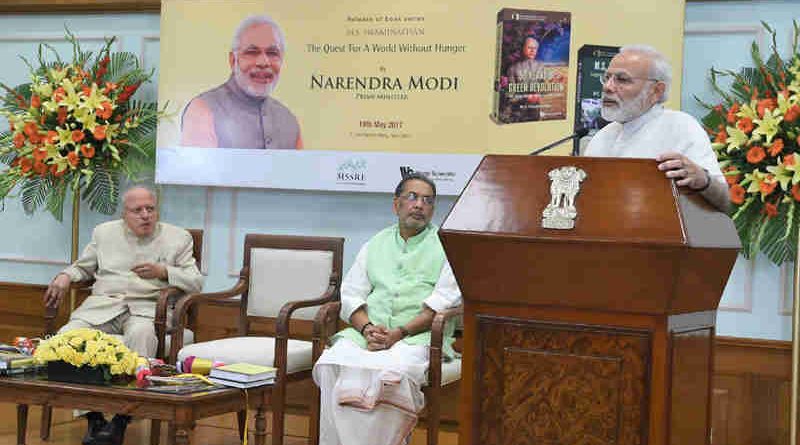 The series is titled – M.S. Swaminathan: The Quest for a world without hunger. Several union ministers and others were present on the occasion.

Modi recalled how the Soil Health Card initiative had been started in consultation with Prof. Swaminathan, during the Prime Minister’s tenure as Gujarat Chief Minister.

Praising the dedication and commitment of Prof. Swaminathan, Modi described him as a “Kisan Vaigyanik” – Farmers’ Scientist; rather than just a “Krishi Vaigyanik” – Agricultural Scientist.

Meanwhile, in an ongoing RMN Poll, only 24% of people are satisfied with the work of Modi. You can also participate in the poll and see the results.

Talking about challenges in the agricultural sector today, Modi said that the success in agriculture needs to be extended to eastern India; and scientific and technological interventions are required to make this a reality.

He spoke of the target of doubling farm incomes by 2022, and said this requires a targeted approach in several key areas. He noted with satisfaction that the Pradhan Mantri Fasal Bima Yojana is finding much higher acceptance among farmers, than previous agricultural insurance schemes.

He said this will help increase the risk-taking ability of farmers, and facilitate the process of taking innovation from “Lab to Land.”

Dr. M.S. Swaminathan thanked the Prime Minister for his words, and appreciated his vision. He emphasized the importance of synergy between technology and public policy. 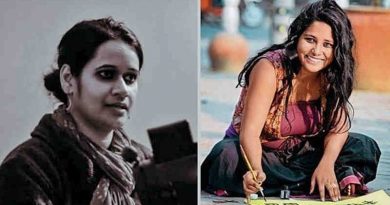 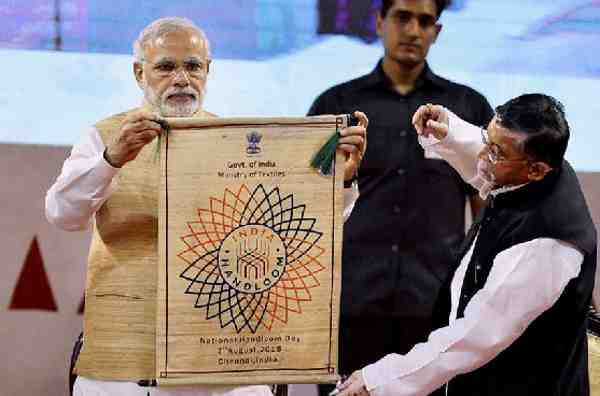 May 13, 2016 RMN News Comments Off on How India Plans to Market Handloom Products