The ultimate paradox: India is a democratic country, but common Indians can’t live democratically. The Congress-led ruling party in India is all set to give a new definition to democracy.

The new government diktat amounts to saying: “You’re free to express your views openly. But take care your views must not be against the government bosses even when they’re corrupt of the highest order.”

This is evident from the high-handedness of the Indian government that has allowed the Delhi Police to arrest social activist Anna Hazare, who – supported by millions all across the country – decided to sit on an indefinite fast, raising his voice against the rampant corruption in India. Hazare’s fast was to begin today, August 16, a day after India celebrated its 65th Independence Day.

The protestors, who have been demanding a strong legislation in the form of a Jan Lokpal Bill, have rejected the Bill proposed by the Indian government, saying it’s too weak to control corruption. They say another freedom struggle has begun after six decades to get rid of corrupt politicians and government officers at the helm of affairs.

The Hazare team wants to bring even the Indian Prime Minister under the purview of the Bill claiming that there have been a spate of major corruption cases – telecom scam, Commonwealth Games scam, etc. – that have happened right under the Prime Minister’s nose and he failed to stop them.

In his Independence Day speech, Prime Minister Manmohan Singh admitted that his government doesn’t have any control on the mounting corruption in India, saying: “government had no magic wand to deal with corruption.” Then the question is: Why do Indians need such a government and such a Prime Minister?

Toothless Manmohan Singh and his spineless government may not have a magic wand to deal with corruption, but they’ve an iron baton to use against the peaceful protestors who dare to raise their voice against corrupt government forces.

Anna Hazare, 74, is not the only one who has faced the Indian government’s wrath. In June, Yoga Guru, Ramdev, who began his hunger strike against corruption was forced by the police to end his protest.

Ramdev was demanding that the black money amounting to billions of dollars stashed away by the corrupt politicians and others in foreign banks must be brought back to India and should be declared as national asset. (Read: One-day Protest of Baba Ramdev Ends)

All these dictatorial actions of the Indian government are destined to kill the democratic system in the country. And these can be equated with the haughtiness of Chinese authorities who sent human rights activist Liu Xiaobo to jail.

Liu has been spearheading a peaceful movement in China to see democratization of the political process in that country. And last year, the Nobel Peace Prize was awarded to Liu for his long and non-violent struggle for fundamental human rights in China. (Read: Nobel Peace Prize for Chinese Human Rights Activist)

Similarly, the persistently callous behavior of the Indian government can be compared with Myanmar’s military junta that arrested Nobel Peace Prize laureate (1991) Suu Kyi who has been spearheading a movement to achieve democratic system and protection of human rights in her country.

But isn’t it the death of democracy in India? 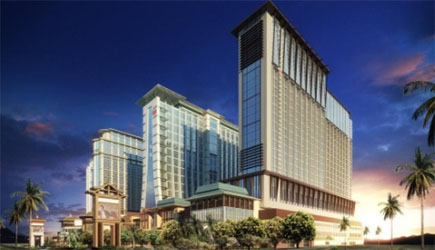 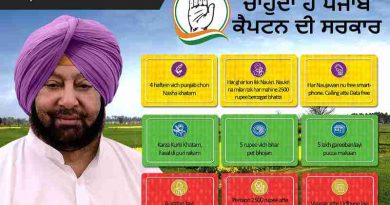 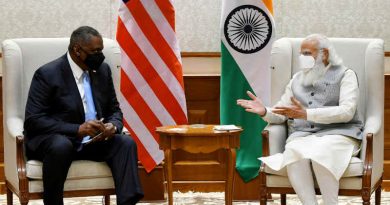 One thought on “Is it the Death of Democracy in India?”