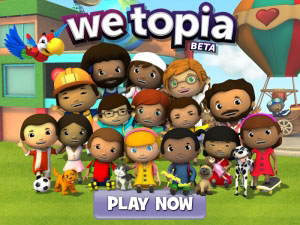 Both DeGeneres and Bieber will provide entertainment marketing support as Sojo rolls out its slate of games, beginning with WeTopia (http://apps.facebook.com/wetopia).

Earlier, with a mission to provide education to underprivileged children, Pencils of Promise (PoP) – an organization that builds schools in the developing world – had partnered with Justin Bieber to launch Schools4All.org. It is a fundraising challenge that engages students, schools and parents to partake in solving the global education crisis. (Read: Adam Braun Makes a Penciled Promise to Children)

[ Also Read: How to Bring Justin Bieber to Your School ]

“Playing online games can be a lot of fun, and WeTopia makes it even better by helping children around the world, whether they need a school, or vaccinations, or clean water,” said Bieber. “I’ve always been passionate about giving back, and I hope my fans will feel the same way when they play WeTopia.”

WeTopia is a free-to-play, community-building Facebook game where players develop a better world for children, both in the game and in the real world.  As players grow their WeTopia villages, they earn currency called “Joy” which they can choose to apply toward specific charitable projects in the U.S. and abroad, and then track the impact of their contributions in-game. Initial nonprofit partners include Save the Children, buildOn and Children’s Health Fund.

Based in New York, Los Angeles and Lexington, Kentucky, Sojo Studios is an entertainment company that creates social games where players can directly support improvement projects in the U.S. and worldwide. 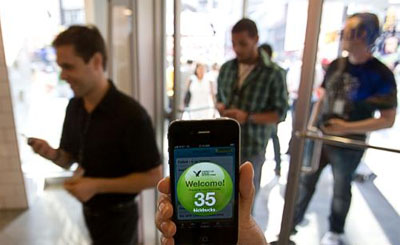 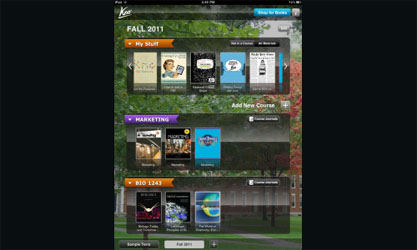 August 11, 2011 RMN News Comments Off on Students to Get Even Textbooks on Facebook