A delegation of journalists from Tripura (a state in northeast India) representing the “Forum for Protection of Journalists” called on an Indian Minister Jitendra Singh on Monday.

The Journalists called for a high-level inquiry against violence and oppression on the journalists of the State.

Although Jitendra Singh received a memorandum from the journalists, according to the official statement, he did not give any assurance to them about their protection. 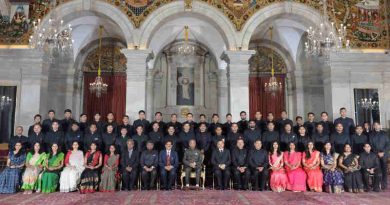 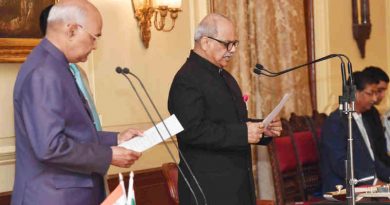 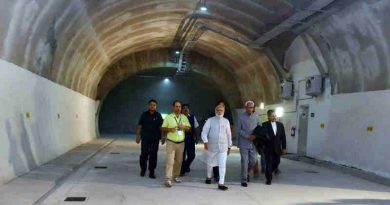