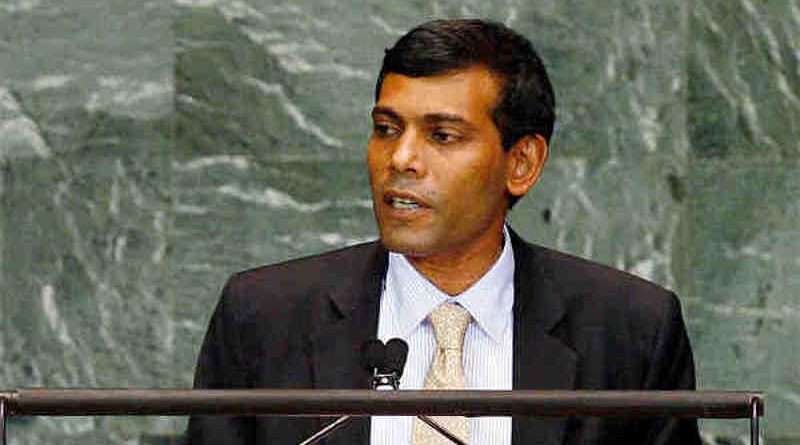 Maldives must restore ex-President Mohamed Nasheed’s right to stand for office, including the office of President, the UN Human Rights Committee concluded Monday in a finding made public. The finding of violations of human rights was made in response to two individual complaints by Mr. Nasheed filed in 2013 and 2016.

Mr. Nasheed, first brought to a Maldivian court in 2012, was ultimately charged with terrorism and sentenced to 13 years’ imprisonment in March 2015. As a result, he was disqualified from running in presidential elections for 16 years — the term of his sentence plus an additional three years.

The UN human rights experts found that the judicial proceedings in which Mr. Nasheed was convicted were based on vague legislation, contained serious flaws and violated his right to a fair trial under the International Covenant on Civil and Political Rights (ICCPR).

The Committee also found that the resulting restrictions on Mr. Nasheed’s right to stand for office violated his rights to political participation under article 25 of the ICCPR.

“Political rights can be suspended or restricted only in exceptional circumstances and under certain conditions. And judicial proceedings that violate the right to fair trial can render the resulting restriction of political rights arbitrary,” said Sarah Cleveland, member of the UN Human Rights Committee.

The Committee’s decision of 4 April, which was made public Monday, further directs Maldives to “quash the author’s conviction, review the charges against him taking into account the present Views, and, if appropriate, conduct a new trial ensuring all fair trial guarantees.”

“As a party to the ICCPR, Maldives is obliged to make full reparation to individuals whose rights have been violated. We have asked Maldives to inform us within 180 days about the measures they have taken to implement our decision,” said Mr. Yuval Shany, Vice-Chair of the Human Rights Committee. 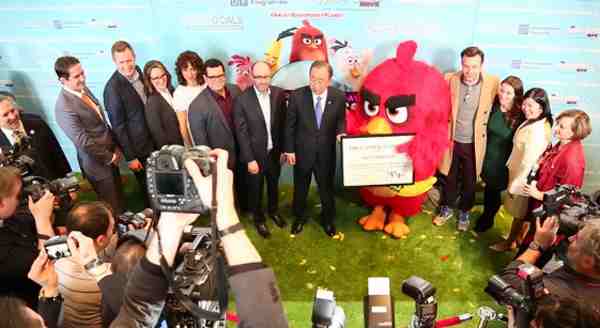 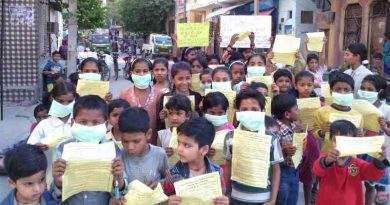 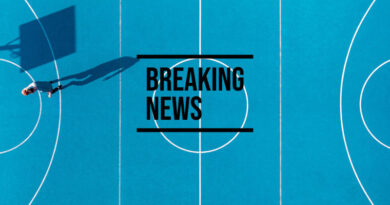