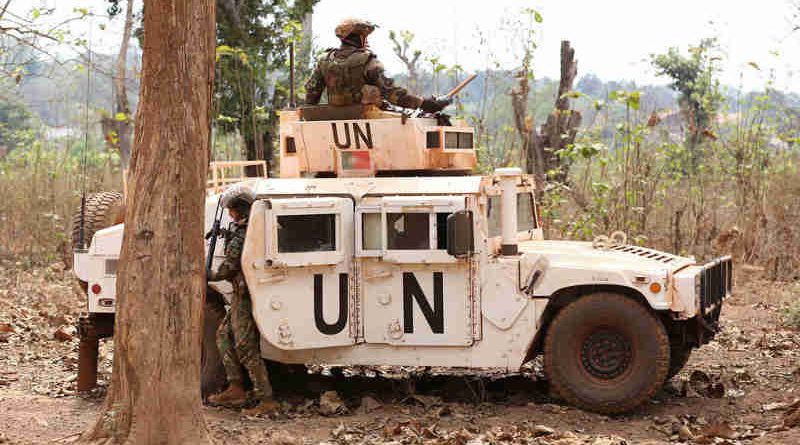 A dramatic increase in violence in the Central African Republic in the first part of 2018 has forced at least 55,000 people, including 28,600 children to flee because of brutality and violence in their communities.

The already precarious humanitarian and security situation in the country has deteriorated over the past year, worsening even further since the start of 2018. There are currently an estimated 687,400 internally displaced persons, up from 440,000 in 2017, including more than 357,400 children who lost access to education, health and protection services.

Beyond the immediate risks to increased violence, the situation of children in the country remains critical. A third of children are currently out of school. Close to half of all children are not fully immunized and 41 per cent of children under the age of five suffer from chronic malnutrition.

At least 2.5 million people, including 1.3 million children, are in need of urgent humanitarian assistance, but resources are severely limited. As of the end of April, only 15 per cent of UNICEF’s 2018 humanitarian appeal has been funded. The agency needs an additional US$48 million to keep providing life-saving assistance to children and families in the country.

UNICEF is providing children with life-saving assistance including basic health care, specific support for victims of sexual violence and abuse, and access to temporary learning spaces in internally displaced camps. 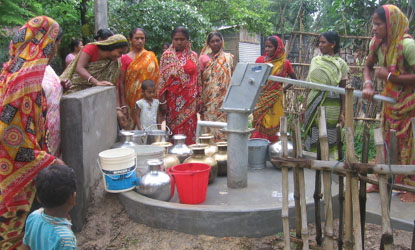 September 30, 2011 RMN News Comments Off on Water Wells to Serve Children in India 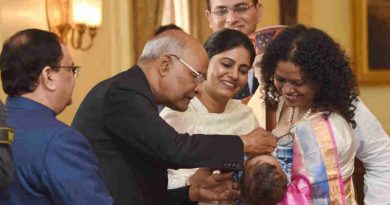 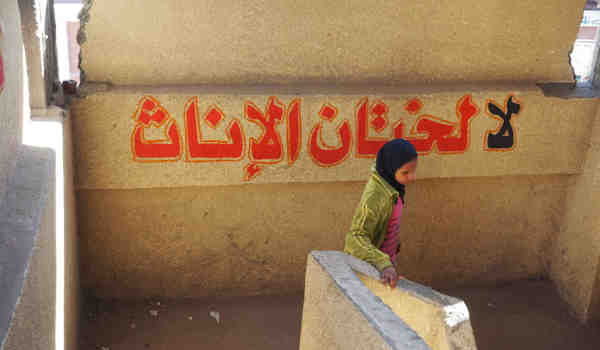 Do You Oppose Female Genital Mutilation?

July 16, 2016 RMN News Comments Off on Do You Oppose Female Genital Mutilation?