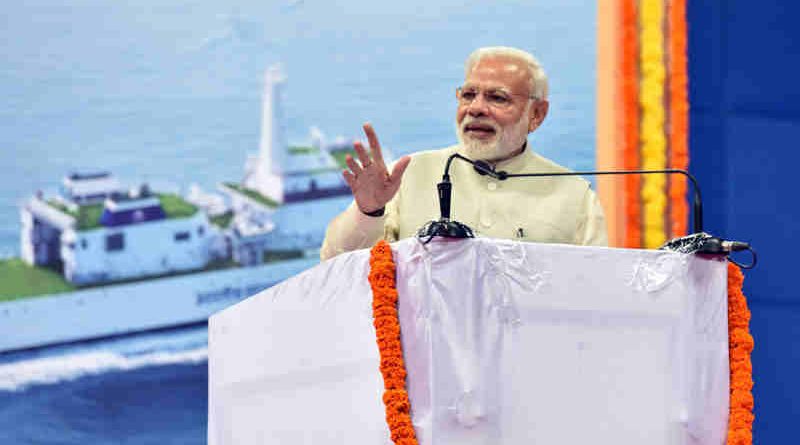 A former Prime Minister (PM) of India and leading economist Dr. Manmohan Singh says that the state of our economy is deeply worrying and the sharp slowdown in India’s economy is having disastrous consequences, particularly for farmers, youth, and the poor.

He said that the GDP figures released earlier today point the growth rate of our economy in the second quarter of current fiscal year, is as low as 4.5%. This is clearly unacceptable and the aspirations of our people want that this country should grow at 8-9% per annum and therefore the sharp decline in growth rate from 5% in the first quarter to 4.5% in the second quarter is indeed worrisome.

Dr. Singh – a Congress leader – was delivering the valedictory address at the National Conclave on the Economy at Jawahar Bhawan, New Delhi on Friday (November 29).

“It is my belief that mere changes in economic policy will not help revive the economy. We need to change the current climate in our society from one of fear to one of confidence for our economy to start growing robustly again at 8% per annum,” he said.

Dr. Singh added that there is a palpable climate of fear in our society today. “Many industrialists tell me they live in a fear of harassment by government authorities. Bankers are reluctant to make new loans, for fear of retribution,” he said.

Elaborating the impact of fear climate in the country, Dr. Singh said that entrepreneurs are hesitant to put up fresh projects for fear of failure attributed to ulterior motives. Technology startups that are an important new engine of economic growth and jobs, seem to live under a shadow of constant surveillance and deep suspicion.

Policy makers in government and other institutions are scared to speak the truth or engage in intellectually honest policy discussions. There is profound fear and distrust among our various economic participants.

Public trust in independent institutions such as the media, judiciary, regulatory authorities, and investigative agencies has been severely eroded. This toxic combination of deep distrust, pervasive fear and a sense of hopelessness in our society is stifling economic activity and hence rate of our economic growth.

The root cause of this is the government’s policy doctrine that seems to suspect every industrialist, every banker, every policy maker, every regulator, every entrepreneur, and every citizen. This has halted economic development with bankers unable to lend, industrialists unwilling and not wanting to invest, and policymakers unable to act.

“The Modi government seems to view everything and everyone through a tainted prism of suspicion and distrust through which, every policy of previous governments was considered of bad intent, every loan sanctioned was undeserving, every new industrial project was crony in nature and so on,” Dr. Singh said.

He further said that the government has positioned itself as some savior, resorting to foolhardy moral-policing policies such as demonetization that have proved to be disastrous. For economic growth to revive, it is very important that the government enthuses and generates trust and confidence, he suggested.

“It is very important for businessmen, capital providers, and workers to feel confident and exuberant rather than being fearful and nervous. This is possible only if the government sheds its current doctrine and begins to trust India’s farmers, India’s entrepreneurs, and India’s citizens at large,” he said.

India is now a $3 trillion global economic powerhouse driven largely by private enterprise. It is not a tiny command and controlled economy that can be bullied and directed at will. Nor can it be managed through colorful headlines and noisy media commentary.

Shooting down messengers of bad news or shutting off economic reports and data is juvenile and does not behove a rising global economic powerhouse of the world economy. No amount of subterfuge can hide the performance and analysis of a $3 trillion market economy of 1.2 billion people.

Economic participants respond to social and economic incentives not diktats or coercion or public relations. With an absolute majority in the Lok Sabha and low global oil prices, this is a once-in-a-generation economic opportunity to catapult India to the next phase of economic development and create new jobs for hundreds of millions of our India’s youth.

“I urge the Prime Minister (Narendra Modi) to set aside his deep-rooted suspicion of our society and nurse us back to a harmonious, confident, and mutually trustworthy society that can help our economy soar,” Dr. Singh said. 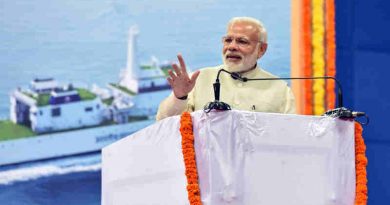 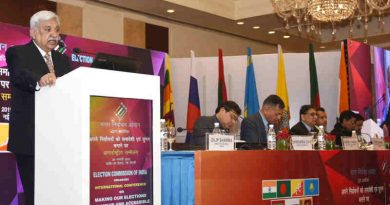 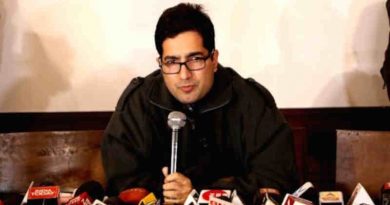