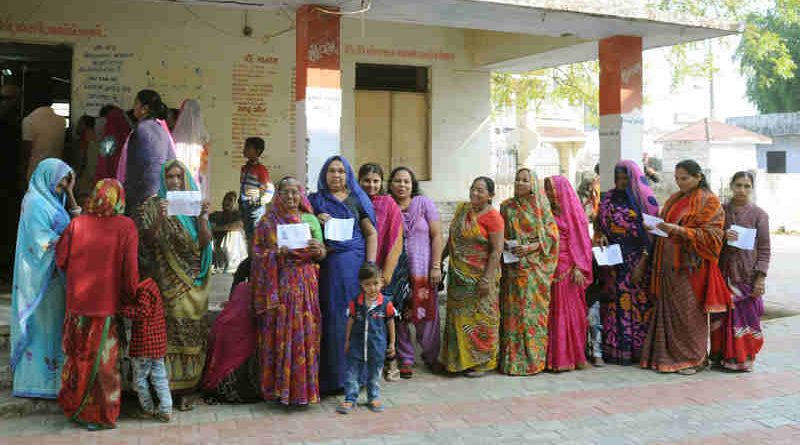 Pushpam Priya Choudhary – a self-styled chief ministerial (CM) candidate in the just concluded Bihar Assembly election – has claimed that the electronic voting machines (EVMs) were hacked by the ruling party to change the result in its favor.

She has accused the Bharatiya Janata Party (BJP) of PM Narendra Modi’s of election rigging by tampering with the EVMs. Although the president of The Plurals party Ms. Choudhary who lost the election could not provide any evidence of EVM hacking, she asserted in a series of tweets that her party’s votes were stolen.

BJP RIGGED THE ELECTION. PLURALS VOTES TRANSFERRED TO NDA ON ALL BOOTHS.

But Ms. Choudhary is not alone who has complained about EVMs. Last month, the Communist Party of India (Marxist) – CPI(M) – had raised concerns about the functioning of the EVMs in the Bihar election that took place between 28 October and 7 November, 2020. The result was declared today (November 10).

In a statement issued on October 9, CPI(M) had urged the Election Commission of India (ECI) to remove the anomalies in the use of EVMs and Voter Verifiable Paper Audit Trail (VVPAT). But there was no positive response from the ECI.

Major opposition political parties in India have been repeatedly complaining about the vulnerability of EVMs. It is also being observed that when EVMs malfunction, they vote only in favor of PM Modi’s party BJP, which runs with Lotus election symbol.

Most opposition leaders are so weak and naive that they do not understand the functioning of EVMs and how they are manipulated. So, finally they accept the election results.

Last year, the Association For Democratic Reforms (ADR) – a leading election research organization in India – had filed a petition in the Supreme Court regarding flaws in using EVMs in Indian election.

The petition had urged the court to direct the ECI to conduct actual and accurate reconciliation of (votes) data before the declaration of the final result of any election.

But the ECI – which is controlled by the Modi government – does not suitably entertain complaints against EVMs to allay apprehensions about the use of these machines. It is now expected that defying the exit polls which predicted BJP’s defeat, BJP will win the Bihar election. 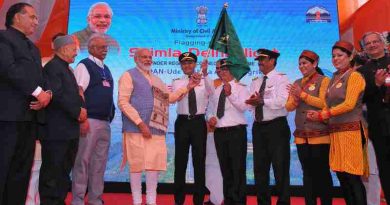 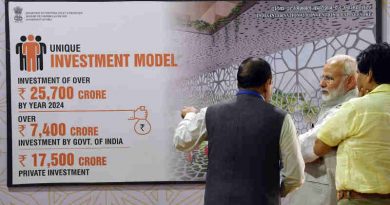 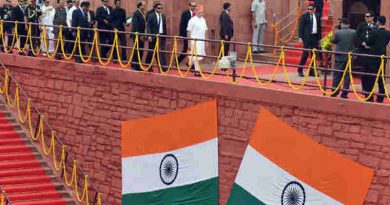