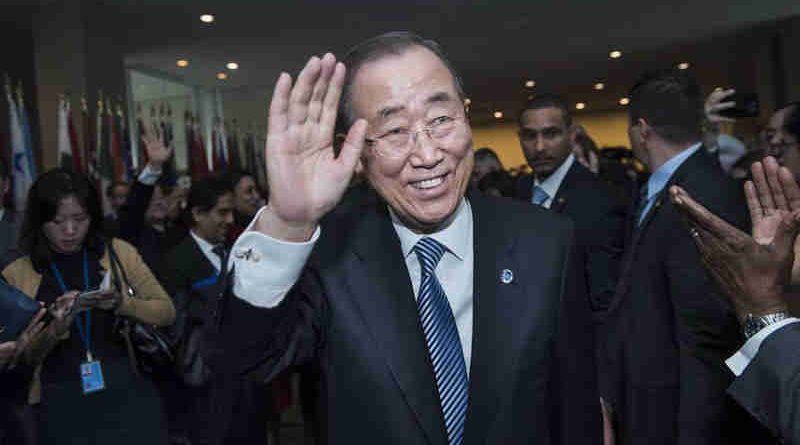 Ban Ki-moon will step down today after leading the global organization for the past 10 years.

The former Prime Minister of Portugal and UN High Commissioner for Refugees, António Guterres, was selected as the new UN Secretary-General. He will assume office on 1 January 2017.

For his last day in office, Mr. Ban will serve as a special guest today at the annual New Year’s Eve celebration in Times Square. He will be joined by New York City Mayor Bill de Blasio to push the Waterford crystal button and lead the sixty second countdown to the New Year.

Mr. Ban began his first term as Secretary-General on 1 January 2007, and was unanimously re-elected by the General Assembly to a second term on 21 June 2011. 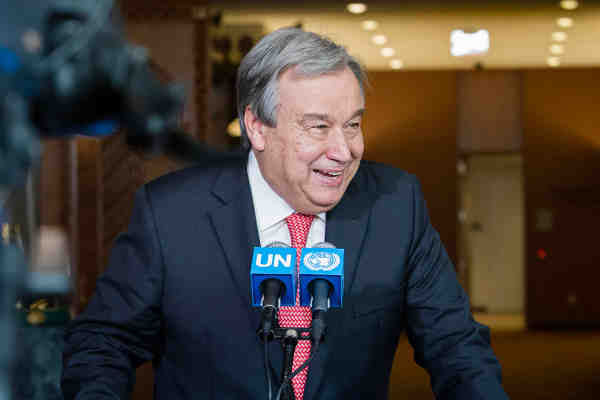 October 7, 2016 RMN News Comments Off on Meet the Next UN Secretary-General: António Guterres