People will have to keep standing in long queues in front of ATMs and banks even in 2017 and they will not be allowed to use their own money.

He had also said in his address to the nation that people will have to face certain hardships until December 30, as they will not be able to fully access their money in banks because of the shortage of new currency notes.

But as it appears today, Modi – as usual – lied to 1.3 billion people of India. The currency crisis will continue in the country.

According to a notification of the Reserve Bank of India (RBI) issued Friday (December 30, 2016), the restrictions on money withdrawal from ATMs and banks will continue.

But most banks are not able to give even this amount of cash to customers because the demand for cash is far greater than the supply. That means, people will have to keep standing in long queues in front of ATMs and banks even in 2017 and they will not be allowed to use their own money.

While Modi is making false claims about the success of demonetization scheme in terms of checking corruption, etc., he himself is now facing serious corruption charges.

A top Congress leader Rahul Gandhi has accused Modi of corruption when he was the chief minister of Gujarat. Instead of responding to the specific corruption charges, Modi is making misleading statements about his demonetization scheme and accusing opposition parties that are questioning his cruel, authoritarian decisions. 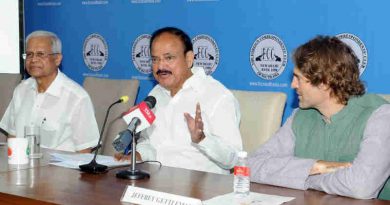 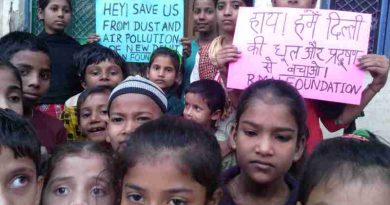