In a briefing to an emergency session of the Security Council on Monday (August 16), UN Secretary-General António Guterres called for international unity on Afghanistan. As Afghans are desperate to flee the country, Guterres has also urged other countries to receive them as refugees.

“As the world is following events in Afghanistan with a heavy heart, I urge all countries to be willing to receive Afghan refugees and refrain from deportations. Afghans have known generations of war and hardship. They deserve our full support. Now is the time for solidarity,” Guterres said in a tweet on Tuesday (August 17).

Due to an escalation of conflict across the country, many people are arriving in Kabul and other large cities, seeking safety from the conflict and other threats.

As the world is following events in Afghanistan with a heavy heart, I urge all countries to be willing to receive Afghan refugees & refrain from deportations.

Afghans have known generations of war & hardship. They deserve our full support.

Now is the time for solidarity.

According to the United Nations Office for the Coordination of Humanitarian Affairs (OCHA) Flash Update, between 1 July and 15 August 2021, the humanitarian community verified 17,600 internally displaced people (IDPs) who had arrived in Kabul.

Arrival of new IDPs were not reported. Assessments were ongoing in the morning of 15 August. Since August 14, an additional 2,000 people were verified to be in need of humanitarian assistance.

Meanwhile, a group of UN-appointed human rights experts called for swift global action to prevent “civilian slaughter” in Afghanistan, while also warning that two decades of work on health, education, culture, and social infrastructure are at risk.

“We adamantly reiterate that it is unacceptable for States to stand on the sidelines when a United Nations Security Council-listed terrorist organization overruns the territory of Afghanistan and engages in acts that may amount to war crimes and crimes against humanity,” they said in a statement.

The experts expressed outrage over “wanton attacks on civilians”, the targeting of independent journalists and media, and violence against women and girls.

They said reports from 16 Afghan provinces show women are experiencing the same rights violations that occurred under Taliban rule 20 years ago, including being forced to wear a burka, forced marriage, and restrictions on freedom of movement.

The experts further urged the Security Council “to take appropriate action under Chapter VII of the UN Charter to safeguard the human rights and humanitarian needs of the people of Afghanistan, including its most vulnerable, and to address the role of Member States to prevent acts of terrorism under international law.”

Chapter VII concerns Council response to threats to peace, breaches of peace, or acts of aggression, and allows for non-military and military action.

They also recommended that countries should apply international sanctions against terrorist organizations, and ensure civilians have access to humanitarian aid as needs increase.

The 24 independent experts who signed the statement were appointed by the UN Human Rights Council to monitor specific country situations or thematic issues. They act in their individual capacity and are neither UN staff, nor do they receive a salary from the Organization.

Mr. Guterres appealed for the Council to stand as one, and ensure that human rights are upheld, humanitarian aid continues, and that the country does not again become a platform for terrorism.

“The following days will be pivotal”, said the UN chief. “The world is watching. We cannot and must not abandon the people of Afghanistan.” 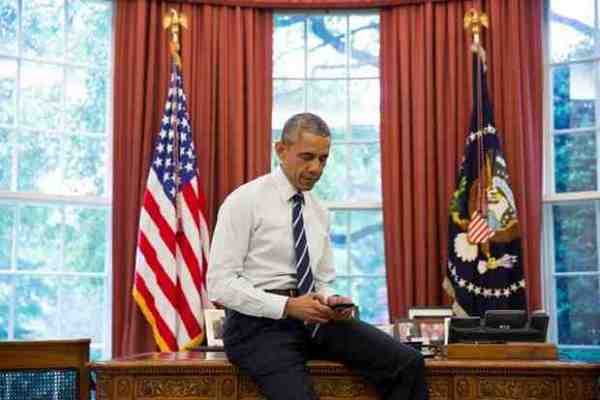 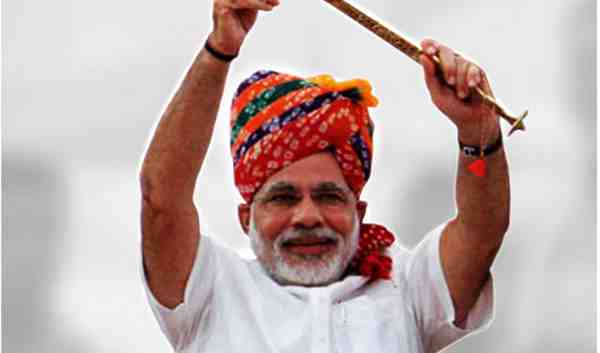