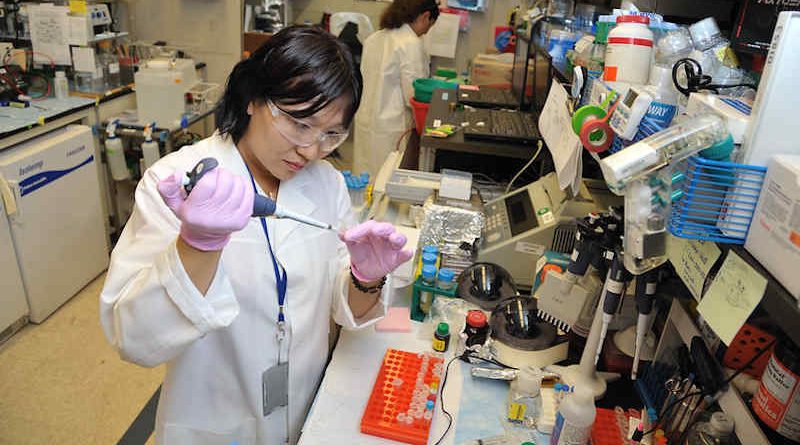 Manufacturers of RNA extraction kits have had difficulty keeping up with demand during the Covid-19 pandemic.

Scientists at the National Institutes of Health (NIH) have developed a new sample preparation method to detect SARS-Cov-2, the virus that causes Covid-19. The method bypasses extraction of the virus’ genetic RNA material, simplifying sample purification and potentially reducing test time and cost.

The method is the result of a collaboration among researchers at the National Eye Institute (NEI), the NIH Clinical Center (CC), and the National Institute of Dental and Craniofacial Research (NIDCR).

According to NIH, diagnostic testing remains a crucial tool in the fight against the Covid-19 pandemic. Standard tests for detection of SARS-CoV-2 involve amplifying viral RNA to detectable levels using a technique called quantitative reverse transcription PCR (RT-qPCR). But first, the RNA must be extracted from the sample.

Manufacturers of RNA extraction kits have had difficulty keeping up with demand during the Covid-19 pandemic, hindering testing capacity worldwide. With new virus variants emerging, the need for better, faster tests is greater than ever.

A team led by Robert B. Hufnagel, M.D., Ph.D., chief of the NEI Medical Genetics and Ophthalmic Genomic Unit, and Bin Guan, Ph.D., a fellow at the Ophthalmic Genomics Laboratory at NEI, used a chelating agent made by the lab supply company Bio-Rad called Chelex 100 resin to preserve SARS-CoV-2 RNA in samples for detection by RT-qPCR.

“We used nasopharyngeal and saliva samples with various virion concentrations to evaluate whether they could be used for direct RNA detection,” said Guan, the lead author of a report on the technique, which was published in iScience. “The answer was yes, with markedly high sensitivity. Also, this preparation inactivated the virus, making it safer for lab personnel to handle positive samples.”

Hufnagel’s team made their discovery by testing a variety of chemicals using synthetic and human samples to identify those that could preserve the RNA in samples with minimal degradation while allowing direct detection of the virus by RT-qPCR.

To validate the test,  NIDCR’s Blake M. Warner, D.D.S., Ph.D., M.P.H., and his team collected patient samples (on Research Protocol NIH IRB 20-D-0094) and stored them in either viral transport media, or the newly developed chelating-resin-buffer at the NIH Symptomatic Testing Facility.

The samples in viral transport media were tested by the Covid-19 testing team at NIH’s Clinical Center, led by Karen M. Frank, M.D., Ph.D., using conventional RNA extraction and RT-qPCR testing. The samples in the chelating-resin-buffer were heated and the viral RNA was, then, tested by RT-qPCR. The new preparation significantly increased the RNA yield available for testing, compared to the standard method.

“We think this novel methodology has clear benefits of increasing sensitivity, cost and time savings for testing,” said Hufnagel, “The method stabilizes the RNA at room temperature for easier transport, storage, and handling in clinical settings.” 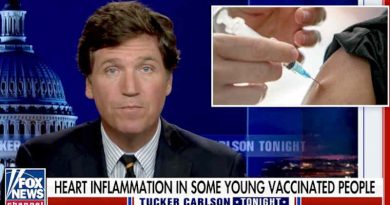 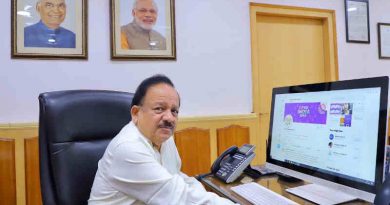 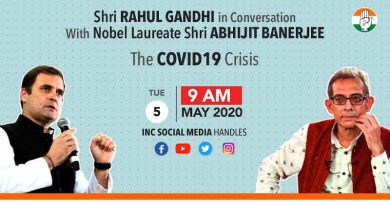