“I was born and raised in New Jersey,” says host Kevin O’Connor. “So this hits home for me. The locals can’t imagine New Jersey without a vibrant Shore, so it’s not a matter of ‘if’ they will rebuild, but ‘how.’ We hope to highlight best practices that will resonate in coastal communities everywhere.”

Viewers can watch full new This Old House episodes Sundays at 7 p.m. after each show premieres at www.thisoldhouse.com/watchTOH.

Exclusive behind-the-scenes web videos: “Life After Sandy: Storm Stories from the Jersey Shore,” are available now for viewing on PBS.org, with originals premiering Tuesdays and Thursdays on PBS’s homepage through Oct. 1.

This Old House Ventures, Inc., is a business of Time Inc., which is a wholly owned subsidiary of Time Warner. 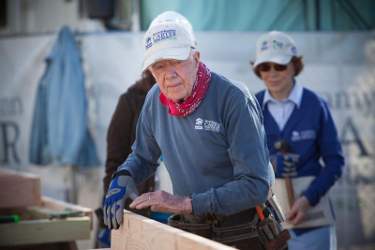 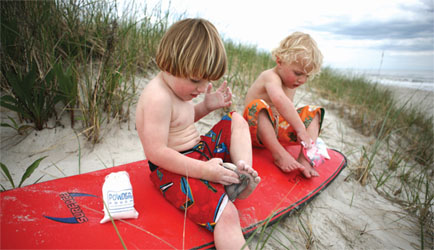 Relief for Families after Superstorm Sandy

April 26, 2013 RMN News Comments Off on Relief for Families after Superstorm Sandy