The U.S. Department of State has released a list of the Section 353 corrupt and undemocratic actors for Guatemala, Honduras, El Salvador, and Nicaragua.

In a statement issued on July 20, the United States said it is committed to partnering with the people of Central America to strengthen democracy, improve rule of law, and combat corruption.

“We are advancing this effort today by releasing the Section 353 Corrupt and Undemocratic Actors list, which identifies individuals. These individuals, through their significant corruption, efforts to obstruct investigations into corruption, and undermining of democratic processes and institutions, weaken the ability of governments in the region to respond to the needs of their citizens, contributing to irregular migration and destabilizing societies,” said Antony J. Blinken, the U.S. Secretary of State.

Section 353 of the United States–Northern Triangle Enhanced Engagement Act, as amended, directs the Department of State to identify individuals who have knowingly engaged in acts that undermine democratic processes or institutions, engaged in significant corruption, or obstructed investigations into such acts of corruption in Guatemala, Honduras, El Salvador, and Nicaragua. Section 353 generally renders the individuals listed in this report ineligible for visas and admission to the United States.

The statement added that the citizens of Central America deserve and expect governments that respect their human rights, abide by the rule of law, and create conditions for individuals and communities to flourish.

“With our national security and prosperity closely tied to the success of our regional partners, we will continue to press for stronger democratic governance, increased rule of law, and transparency to reduce corruption and combat impunity,” Blinken said. 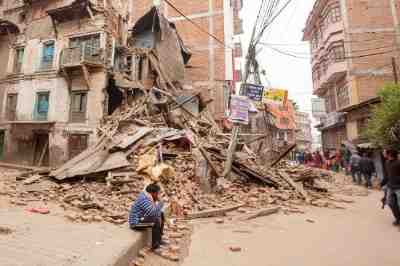 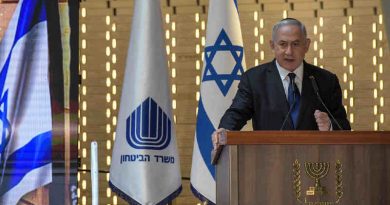 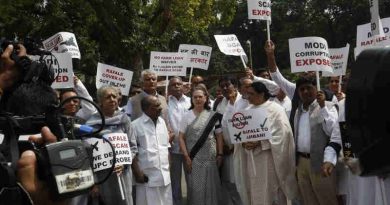