The UN has demanded an unconditional access to Kashmir to record the extent of human rights violations in the troubled state.

Major General Alcaín will succeed Major General Per Gustaf Lodin of Sweden, who will complete his two-year assignment in July 2018. A UN statement said the Secretary-General is grateful to Major General Lodin for his contribution to United Nations peacekeeping efforts.

The decision comes close on the heels of a new report by the UN Human Rights Office that suggests there is an urgent need to address past and ongoing human rights violations and abuses and deliver justice for all people in Kashmir, which is a disputed territory between India and Pakistan.

Meanwhile, the UN has demanded an unconditional access to Kashmir to record the extent of human rights violations in the troubled state. While presenting a global update on human rights concerns at the 38th session of the Human Rights Council, Zeid reiterated his calls for access to Kashmir.

Chris Leslie MP, Chairperson All Party Parliamentary Group (APPG) on Kashmir chaired the meeting a few days ago to discuss the state of unrest in Kashmir. 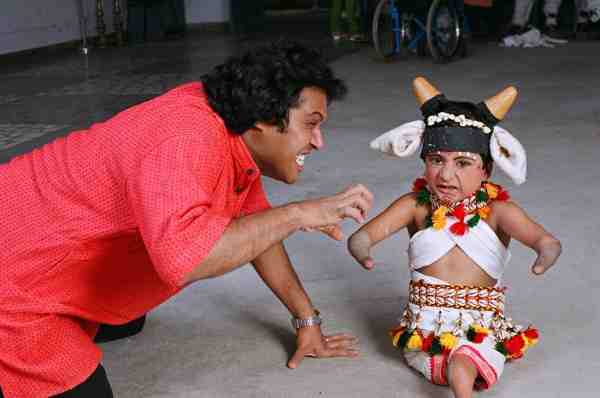 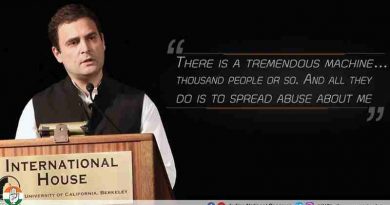