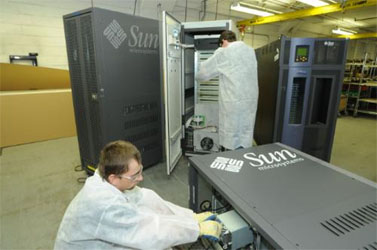 This is stated to be a record high since the company began tracking migrations more than four years ago. While IBM is poaching rival companies’ customers under the garb of migrations, it shows cutthroat competition is, in fact, a literal truth.

Customers continue to turn to IBM for its long-term investments in workload-optimized systems and stable product roadmaps, producing systems that reduce data center costs and are designed for emerging workloads such as analytics, says IBM.

Since IBM established its Migration Factory program to help clients move to IBM systems, there have been more than 4,500 competitive displacements to IBM servers and storage.

Further, it says a quarterly record 286 customers migrated to IBM Power Systems from competitors in the third quarter alone, including 172 from Oracle/Sun and 95 from HP.

The number of migrations to IBM Power Systems through the first three quarters of 2010 is nearly 800, already exceeding the total for all of last year by more than 200, IBM says.

There have been more than 1,500 competitive displacements to IBM Power from Oracle/Sun and more than 1,000 from HP since the advent of the program in 2006, it says.

In addition, IBM says, more than 100 clients switched to IBM’s System x, System z, and storage offerings in the third quarter from Oracle/Sun or HP.

IBM has built a migration capability – the IBM Migration Factory – to help customers move from their current non-IBM gear to IBM Systems. The program includes competitive server assessments, migration services, and other resources.

In the above picture, according to IBM, technicians in Endicott, N.Y., are dismantling used Sun servers returned to IBM as part of its Migration Factory program. 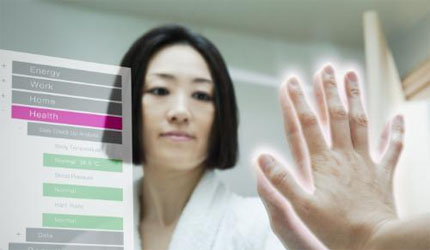 5 Trends to Change Our Lives in the Next 5 Years

December 29, 2010 RMN News Comments Off on 5 Trends to Change Our Lives in the Next 5 Years