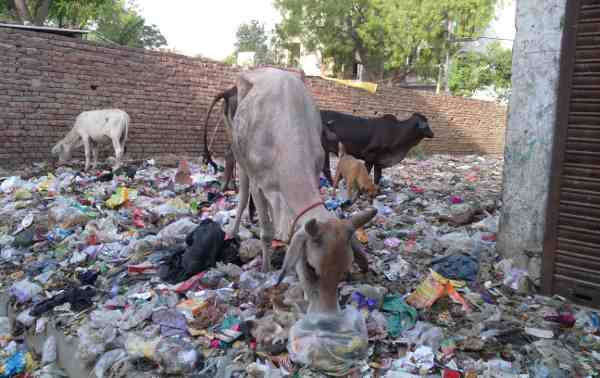 The Union Cabinet, chaired by the Prime Minister Narendra Modi, has given its approval Wednesday to the US$ 1500 million project of World Bank support to Swachh Bharat Mission (Gramin) or SBM-G.

The Project provides for incentivising States on the basis of their performance in the existing SBM-G. Incentivisation of States was approved by the Cabinet while approving the Swachh Bharat Mission (Gramin) on 24th September, 2014. The current approval provides for the mechanism of such incentivisation through World Bank credit.

Under the approved project, the performance of the States will be gauged through certain performance indicators, called the Disbursement-Linked Indicators (DLIs).

ii. Sustaining Open Defecation Free (ODF) status in Villages: The funds under this result area, shall be released on the basis of estimated population residing in ODF villages,

iii. Increase in percentage of rural population served by improved Solid and Liquid Waste Management (SLWM): The funds under this DLI will be based on the population served with acceptable level of SLWM services.

The proposed Project is, therefore, not a new scheme, but part of the existing SBM-G and provides part-funding to SBM-G as Externally Aided Project (EAP) credit to support incentivisation of States.

In other words, a Performance-based Incentive Grant Scheme, as part of SBM-G, is proposed to be launched through World Bank support credit funds.

October 29, 2018 RMN News Comments Off on Why Trump Must Not Accept India’s Invitation for Republic Day Event 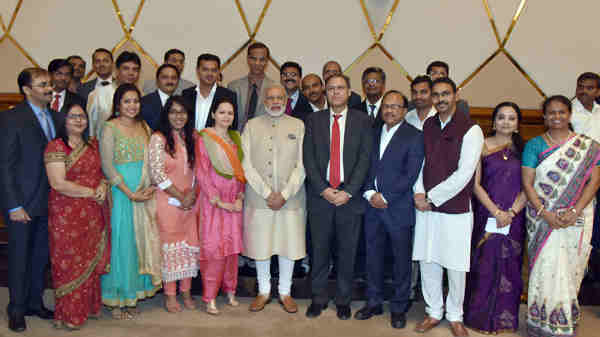