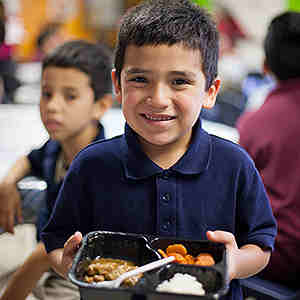 As America has emerged as a new poor nation in the world, 1 in every 6 Americans is struggling with hunger.

The fight to end domestic hunger will be at the head of the table this September as hunger-relief advocates come together for Hunger Action Month, a month-long effort to bring national attention to the startling reality that 1 in 6 individuals face food insecurity in the United States.

Feeding America, a leading domestic hunger-relief organization, created Hunger Action Month eight years ago to shine a light on this issue and encourage the nation to take action.

Throughout September, Feeding America, its nationwide network of food banks, philanthropic and corporate partners, as well as hunger-relief supporters and advocates across the country will hold events, volunteer and work to elevate the conversation around solving domestic hunger.

Anti-hunger advocates will also commemorate Hunger Action Day, Thursday, September 3, an opportunity for the country to learn more about how hunger affects their community.

“Hunger impacts every community in our nation, preventing millions of families, seniors and children from thriving,” said Matt Knott, president of Feeding America. “This September, we all have a chance to make a difference in the lives of people in need by getting engaged and raising awareness of this very important cause. With the collaborative efforts of the public, private and charitable sector, we can solve this issue.”

Feeding America has outlined three simple ways that the public can engage in Hunger Action Month to make a significant impact in the lives of the 49 million Americans who may not know where they will find their next meal.

Feeding America is the nationwide network of 200 food banks that leads the fight against hunger in the United States. 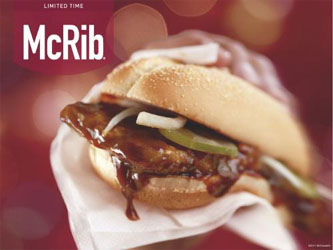