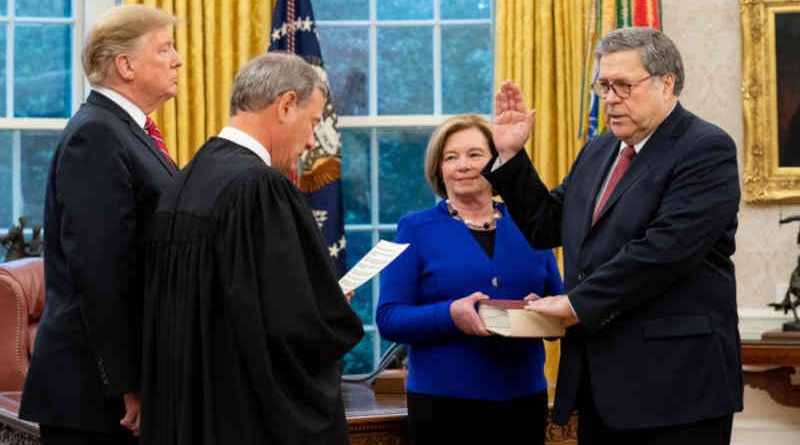 The way President Donald Trump’s Attorney General William P. Barr is behaving while trying to hide the special counsel Robert Mueller report on Trump-Russia ties that allegedly helped Trump win, it appears that Mueller has not exonerated Trump even from the charges of collusion with Russia.

Barr had mischievously submitted a weird summary of the report to the U.S. Congress with his own conclusion that there was no collusion and no obstruction of justice. While in this summary Barr did not use even a single full sentence from the Mueller report, Trump’s collusion with Russia can’t be ruled out.

However, Barr has arrogantly ignored their request and said he can share only the redacted version of the report. In fact, both Barr and Trump are behaving like dictators and simply mocking the Democratic leaders’ demand to make the report public.

“Why should Radical Left Democrats in Congress have a right to retry and examine the $35,000,000 (two years in the making) ‘No Collusion’ Mueller Report, when the crime committed was by Crooked Hillary, the DNC and Dirty Cops? Attorney General Barr will make the decision!,” Trump concluded in his tweet today. 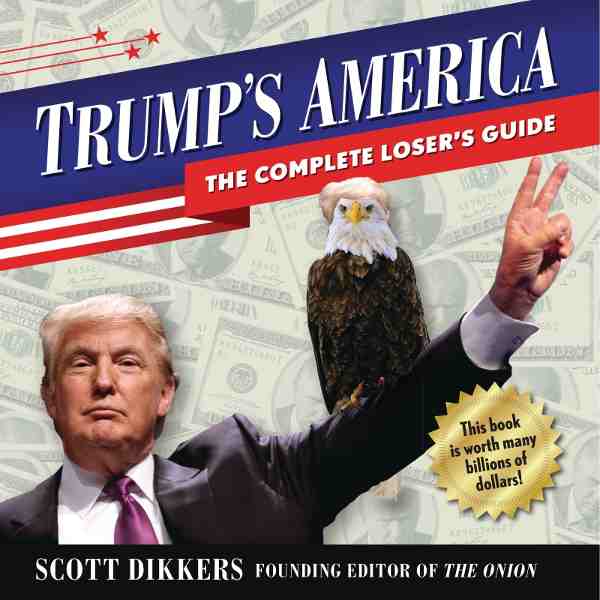 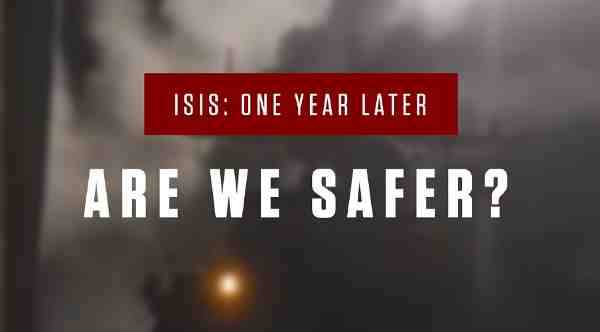 ISIS Terror Group as Strong as Ever: GOP

August 10, 2015 RMN News Comments Off on ISIS Terror Group as Strong as Ever: GOP