Between 2006 and 2020, over 1,200 journalists have been killed around the world, with close to 9 out of 10 cases of these killings remaining judicially unresolved, according to the UNESCO observatory of killed journalists.

UNESCO says impunity leads to more killings and is often a symptom of worsening conflict and the breakdown of law and judicial systems while impunity damages whole societies by covering up serious human rights abuses, corruption, and crime.

Governments, civil society, the media, and everyone concerned to uphold the rule of law are being asked to join in the global efforts to end impunity. It is in recognition of the far-reaching consequences of impunity, especially of crimes against journalists, that the United Nations General Assembly adopted Resolution A/RES/68/163 at its 68th session in 2013 which proclaimed 2 November as the ‘International Day to End Impunity for Crimes against Journalists’ (IDEI).

The Resolution urged Member States to implement definite measures countering the present culture of impunity. The date was chosen in commemoration of the assassination of two French journalists in Mali on 2 November 2013.

To commemorate the 2022 International Day to End Impunity for Crimes against Journalists and the 10-year Anniversary of the UN Plan of Action on the Safety of Journalists and the Issue of Impunity, a Conference convened by the Austrian Minister of Foreign Affairs in collaboration with UNESCO and OHCHR will be organized on 3-4 November in Vienna, Austria.

The Conference will provide a joint multi-stakeholder reflection process on how to prevent, protect and prosecute crimes against journalists, and aims to take stock of the achievements and challenges of the past 10 years in the implementation of the UN Plan.

The first day will gather civil society organizations to share lessons and best practices in the implementation of the UN Plan, and discuss strategies of tackling emerging issues. The second day a Ministerial conference will take place during which political commitment towards the implementation for the UN Plan will be renewed.

UNESCO is organizing a series of consultations with local stakeholders to take stock of the progress and challenges to protect journalists in the last ten years and to strategize how to implement the Plan more effectively. 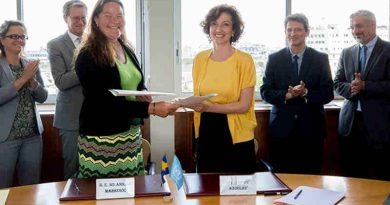 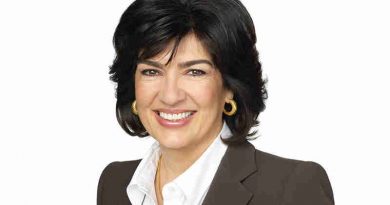