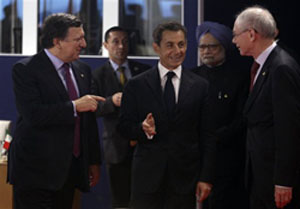 FICO, a leading provider of analytics and decision management technology, and Efma have announced the results of the third European Credit Risk Survey.

The survey, which queried credit risk management professionals in September on their outlook for the next six months, reverses the optimism from the last survey in spring 2011, with risk managers now predicting higher delinquencies across mortgages, auto loans and other credit products.

“These results are fully in line with the economic drama playing out across Europe,” said Mike Gordon, vice president and general manager for FICO in Europe, the Middle East and Africa.

“Mounting economic problems and uncertainty about the adequacy of public and private sector responses are contributing to a darkening picture of credit performance over the next few months. We think lenders that focus on strengthening relationships with good customers will fare best here.”

A majority (77 percent) of respondents say that they have made changes to their risk management processes to deal with the economic downturn since 2008.

They also say that their approach to risk management is more disciplined than three years ago (83 percent) and that they can adapt policies rapidly (79 percent). A full 97 percent say that their credit decisions are made with a strong understanding of borrower debt capacity.

Credit risk managers across Europe expect a credit gap for both small business and consumer lenders over the next six months, as demand outpaces supply, particularly for small businesses.

Across Europe, credit risk managers expect consumers to be more focused on saving (84 percent), and more reluctant to use consumer credit (71 percent). This suggests that demand for credit is weak, though still forecast to be stronger than supply.

According to FICO, participants included credit-granting institutions ranging from local banks to global institutions. More than 70 representatives from 26 European countries and 61 companies responded to this survey. The results were announced Thursday, Nov. 3.

Efma, a not-for-profit association formed in 1971 by bankers and insurers, specialises in retail financial marketing and distribution. Today, it says, more than 3,000 brands in 130 countries are Efma members, including over 80% of Europe’s largest retail financial institutions. 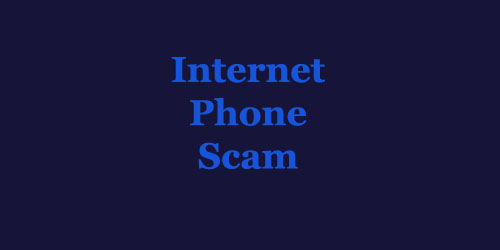 June 16, 2011 RMN News Comments Off on Beware of the Emerging Internet Phone Scam 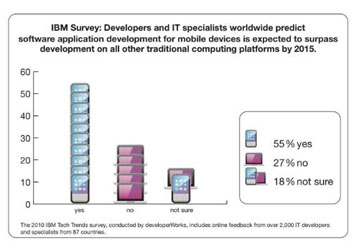